Is This the Most Unbelievable Narrative About the Hunter Biden Laptop? 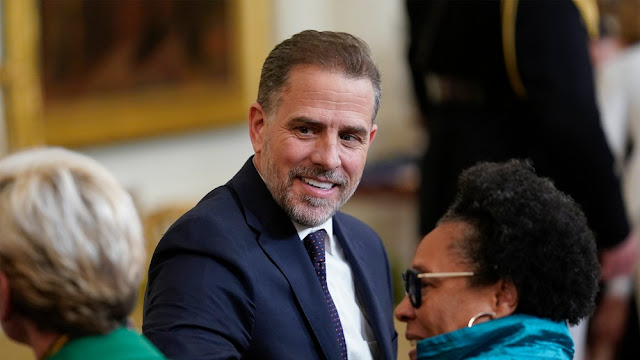 The intelligence community dismissed it outright as Russian disinformation. Yet, everyone knew it was real. The Hunter Biden laptop was the real October Surprise of 2020. It was a roadmap into the Biden family's sordid and allegedly corrupt family dealings. Hunter, Biden’s crackhead son, left the device at a repair shop in Wilmington, Delaware, in 2019 but never picked it up. The shop owner made copies of the hard drive and gave one of them to Rudy Giuliani’s lawyer, who then offered it to the New York Post, which has written extensively on its contents. Those reports are what got them censored by Facebook and Twitter. Months later, the rest of the media establishment caught up, admitting the laptop was authentic.

The reasoning behind the censorship was self-explanatory: the Left wanted to win an election, and the contents of the laptop placed that in jeopardy. Atheist Sam Harris, a frequent guest on Real Time with Bill Maher, dropped an alternative narrative about Crackhead Hunter’s laptop that not even Maher could take seriously. Harris was a guest on the HBO host’s podcast, where he said that the media industry had no time to verify the laptop. Maher scoffed at the notion, as the liberal comedian has torched the liberal media for censoring this story (via Daily Caller News Foundation):

Comedian Bill Maher pushed back against author and podcaster Sam Harris who tried to claim news organizations didn’t have time to verify the Hunter Biden laptop.

The duo were discussing the infamous Hunter Biden laptop story, which was made public by the New York Post just weeks before the 2020 presidential election. The story was immediately censored on Twitter and other social media platforms while other news organizations dismissed it as Russian propaganda.

The Daily Caller News Foundation almost immediately was able to verify the authenticity of the contents after obtaining a full copy of the laptop, consulting with cybersecurity expert Robert Graham. Graham had been cited as a cybersecurity expert by The Washington Post, Associated Press, Wired and other outlets.

The New York Times finally admitted to the authenticity of the laptop in March. The Post took a stab at The Times in an editorial post after their admission.

Also, Harris openly admitted that he thought the press and social media platforms suffocating the story was a good idea, even if everything alleged about Joe Biden is true, because defeating Donald Trump was more critical. 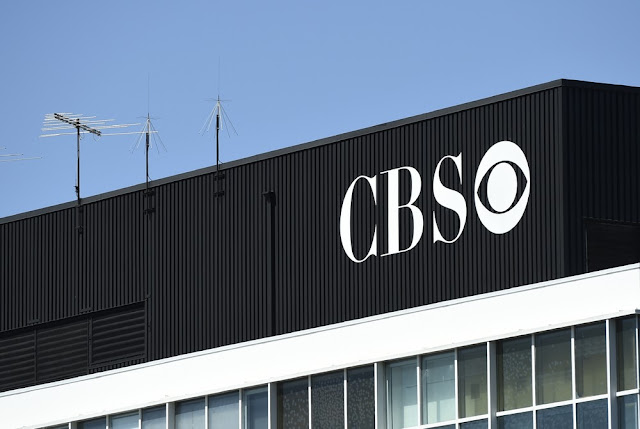 CBS News ran a report on Monday morning with a bombshell of a report...for 2020. The segment was about how Hunter Biden will be facing investigations from the GOP majority in the House and, therefore, the information on his infamous laptop will be used for the inquires.

CBS News' investigation into Biden's laptop confirmed, once again, that the pictures and videos, along with emails discussing his business dealings, are real and not disinformation from the Russian government. The New York Post was the first to report on the laptop right before the 2020 presidential election. Not only did many news outlets dismissed the Post's story at the time, but some, like NPR, refused to report on it at all.

When then-President Donald Trump confronted CBS’s Lesley Stahl about the media's lack of interest in the story, Stahl remained steadfast in her belief the laptop could not be verified, despite the fact the contents had been verified by multiple sources.

Users on Twitter mocked CBS News for finally running the story long after the story broke, even until the 2022 midterms were over.