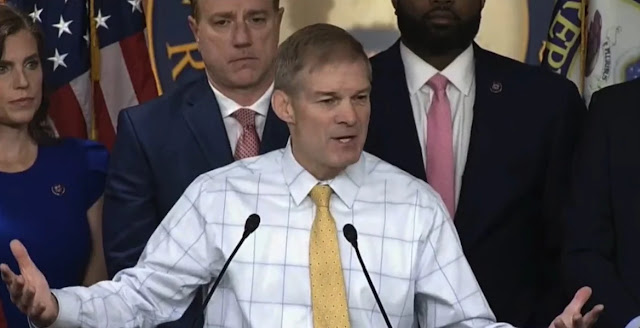 House Oversight Republicans on Thursday launched an investigation into Joe Biden and the Biden crime family.

“This is an investigation of Joe Biden. And why he lied to the American people about knowledge and participation in his family’s international business schemes,” Rep. Comer said.

“We will pursue all avenues — avenues that have long been ignored,” he said.