Bill Maher: HBO host slammed for use of the N-word

Bill Maher, the HBO late-night host of “Real Time,” was criticized widely on social media after an interview with a Nebraska senator that aired Friday night where the host joked that he is a “house [expletive].”


Maher was having a back-and-forth with Sen. Ben Sasse, R-Neb., and the senator invited the liberal talk-show host to visit his state.
“We’d love to have you work in the fields with us,” Sasse joked.
Maher responded, “Work in the fields? Senator, I’m a house [expletive].”
Some in the audience groaned and a few clapped. Maher appeared to quickly reassure the audience and said, “No, it’s a joke.”
Sasse did not address the comment and the two moved on to another subject. Sasse faced some criticism on social media for not quickly condemning the host’s comments.
Deray Mckesson, an activist for Black Lives Matter, took to Twitter, saying, “But really, @BillMaher has got to go. There are no explanations that make this acceptable.”
The New York Times reported that the word was not cut out during HBO’s rebroadcast at midnight.
Maher was criticized last month for comments he made about President Trump and his daughter Ivanka.
Maher made his most recent controversial comments the same week Kathy Griffin faced fallout for a video showing her posing with a likeness of Trump’s severed head. 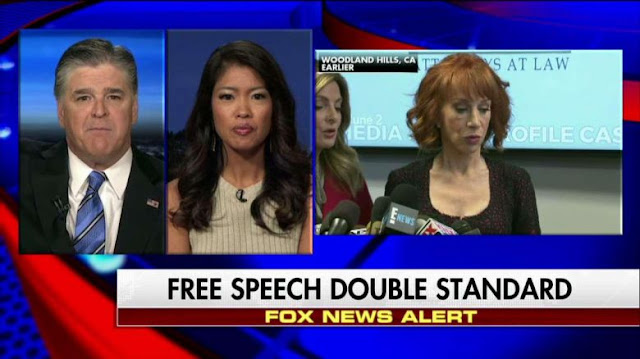 
The lawsuit against CNN and sister companies claims that African-Americans receive lower performance ratings in evaluations.
By Eriq Gardner


Last December, CNN and other Time Warner units were hit with a proposed class action in Georgia federal court. The named plaintiffs include Celeslie Henley, who says she worked at CNN for seven years until she was allegedly fired after emailing human resources about discriminatory treatment.
The lawsuit against CNN and sister companies claims among other things that African-Americans receive lower performance ratings in evaluations, that there are dramatic differences in pay between similarly situated employees of different races and that the promotion of African-American employees is blocked by a "glass ceiling."
The complaint (see here) cites hiring and advancement statistics while alleging that African-American employees have endured slurs from superiors, including "It's hard to manage black people" and "Who would be worth more: black slaves from times past, or new slaves?"
The case against CNN may soon become bigger by many multiples.
That's because after the defendants moved for dismissal or at least a more definitive statement about specific allegations, also raising the prospect that some of the claims may be barred by statute of limitations or by plaintiffs not exhausting administrative remedies, the plaintiffs' attorneys told the judge of their wish to file an amended complaint.
According to a plaintiffs' motion to amend that was filed March 23, "Since the filing of this action, counsels for the plaintiffs have been contacted by more than 175 people, both former and current employees of the Defendant, requesting to be members of the putative class action, all having similar complaints of intentional racial discrimination, discrimination impact and discriminatory practices employed by the Defendants."
The attorneys also write that many of the potential members recently coming forward are within the administrative process at the Equal Employment Opportunity Commission and awaiting their 90-days right-to-sue letter.
http://www.hollywoodreporter.com/thr-esq/cnn-faces-growing-racial-discrimination-lawsuit-991036
______________________________
What Liberals Really Think About Black Voters 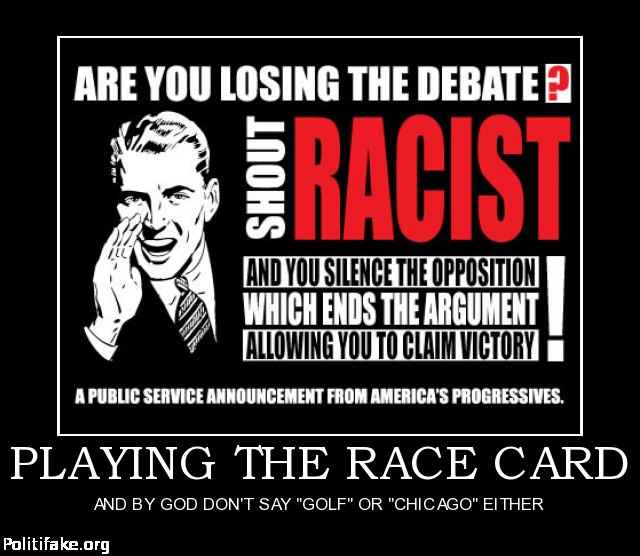 While themselves demeaning and discriminating against black people, liberals want to keep their stranglehold on the black vote by peddling lies about conservatives, accusing conservatives of being racist.


View the video that reveals what liberals really think about black voters—from their own mouths.


CLICK HERE TO WATCH THE VIDEO.
Posted by Frances Rice at 10:48 AM