On This Day in US History — Republicans Freed the Slaves 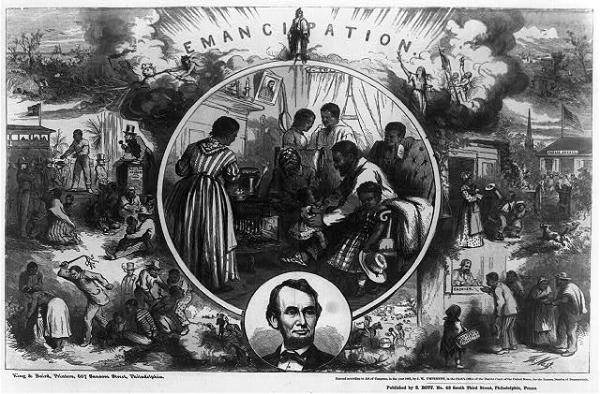 Demonstrating their depravity, New York’s Gov. Horatio Seymour, who would be the 1868 Democrat presidential nominee, denounced the Emancipation Proclamation as “a proposal for the butchery of women and children.”

The Louisville Daily Democrat called it “an outrage of all constitutional law, all human justice, all Christian feeling.”

Although this is often ignored by the revisionists in academia Republicans led the charge on civil rights and women’s rights.

A REPUBLICAN President signed the Emancipation Proclamation:
View the Video at:  https://youtu.be/csJ-UUAnQns

Four Hundred Years of Black History in One Ebook

Have you ever wondered what it was really like for the first black people who arrived in America in 1619?

Now you can find out in an exciting and fact filled Black History ebook that is designed for the general public and relates 400 years of black history from 1619 to 2019. 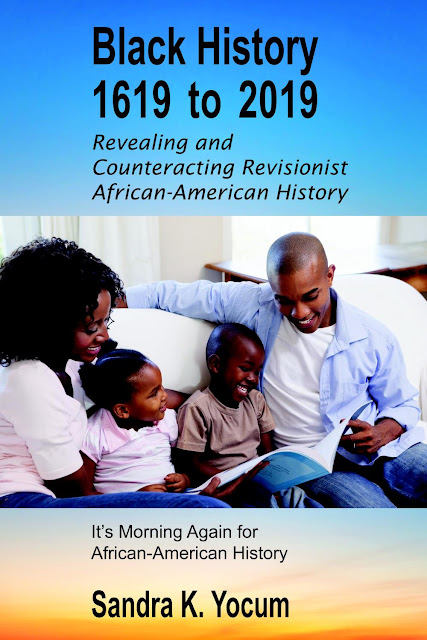