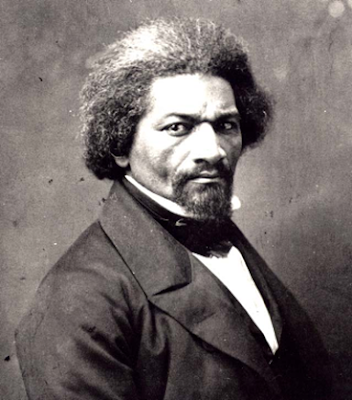 Invited to speak by the Rochester Ladies’ Anti-Slavery Society, Frederick Douglass paid tribute to the founders of the United States of America during his keynote oration on July 5, 1852 in front of President Millard Fillmore and a large crowd of 600 people. The audience within Corinthian Hall was enthusiastic and voted unanimously to endorse the speech at its end.

Click here to view the video produced by the Yocum African American History Association featuring the tribute to America's founders made by Frederick Douglass during his speech “What to the Slave is the Fourth of July”.