Teachers Don't Feel Safe Enough to Teach In-person... Except When It's a Convention Center Full of Unaccompanied Minors 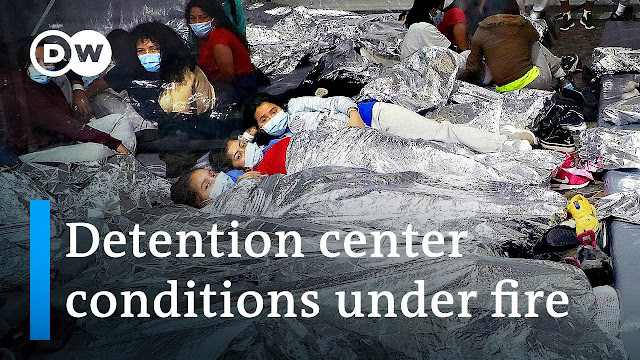 Teachers throughout the country have refused to return to in-person instruction because of the Wuhan coronavirus pandemic. They have repeatedly moved the goalposts and their requirements for returning to the classroom. And while many schools in San Diego remain virtual, the San Diego Board of Education is sending teachers to conduct in-person instruction for unaccompanied minors.

The San Diego Convention Center is being used as a temporary holding facility for the record number of unaccompanied minors that are flocking to the United States. The convention center will house a maximum of 1,450 teenage girls, ages 13 to 17, the Los Angeles Times reported. The convention center is scheduled to remain a temporary housing facility until July 15, one of the Biden administration's strategies for dealing with the border crisis. 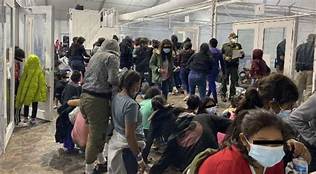 The unaccompanied minors will be flown and bussed in from other parts of the country. Roughly 350 will be flown in from the Donna, Texas facility while another 150 will be bussed from Tucson, Arizona. Authorities believe the facility will reach maximum capacity by late next week. As the unaccompanied minors are released (thanks to the Biden administration's lax catch-and-release policy), others will replace them at the convention center.

In addition to receiving in-person instruction – something that was "too dangerous" for American children – the unaccompanied minors will also receive three meals a day, flip phones to call their families, and one-on-one pro bono legal aid. 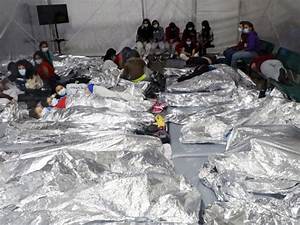 The craziest part of all of this is we have heard for a year that going to school is dangerous for both teachers, administrators, and kids alike. The CDC has repeatedly said it's safe for teachers to return to the classroom without vaccines, yet teachers' unions pushed back, saying they refused to abandon virtual learning until vaccines are made for every staff member.

Democrats repeatedly told us this was a funding issue, but it's not. San Diego County schools received millions. According to the San Diego-Union Tribune, San Diego Unified School District received $240 million from the CARES Act and another $342.6 million from the American Rescue Plan. That's one district. Districts across the country are receiving significant flows of cash for "COVID-related expenses" (whatever they determine that should mean). 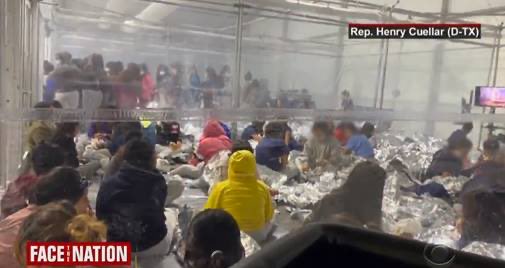 The fact that teachers are willing to be around roughly 1,200 unaccompanied minors who have been exposed to thousands of people, but they don't want to go back to the actual classroom tells you all you need to know. This was never about America's youth. This was about teachers wanting to stay home and work remotely. They got comfortable teaching from home and they want it to stay that way. If they were truly worried about their health and the health of those around them, they would refuse to be around thousands of people who have traveled through multiple countries, taken multiple avenues of transportation, and housed in unsanitary conditions.