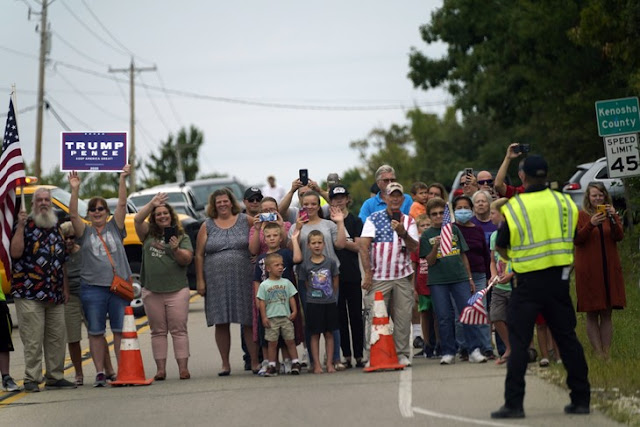 President Trump flew into Kenosha, Wisconsin on Tuesday to survey the damage done by Black Lives Matter and antifa protesters after the shooting of Jacob Blake, who was wanted for sexual assault. The damage done to this city is unreal. It looks like a movie set from some dystopian post-war blockbuster. 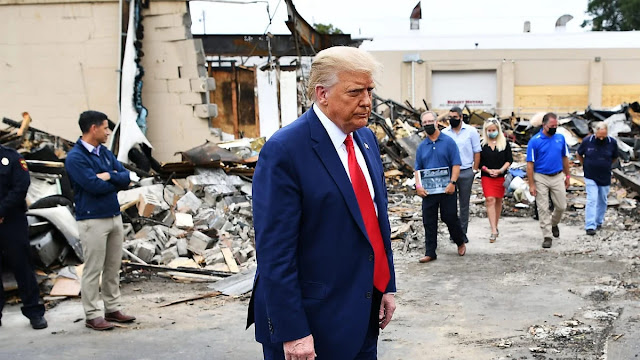 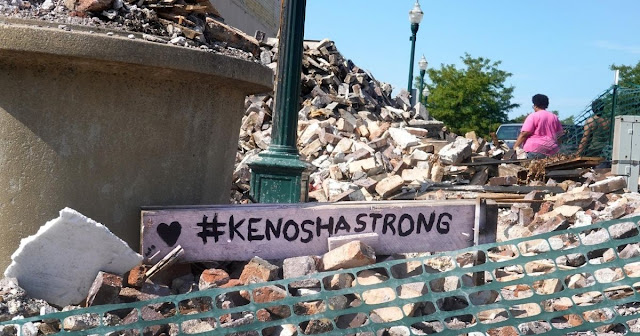 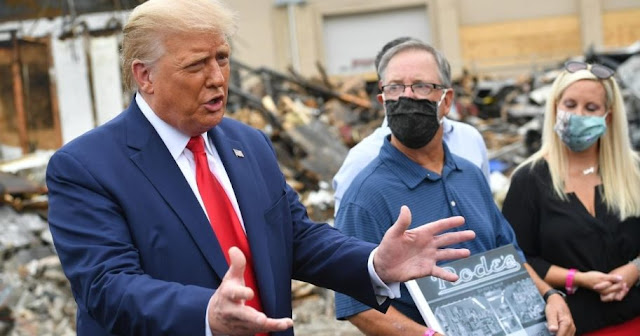 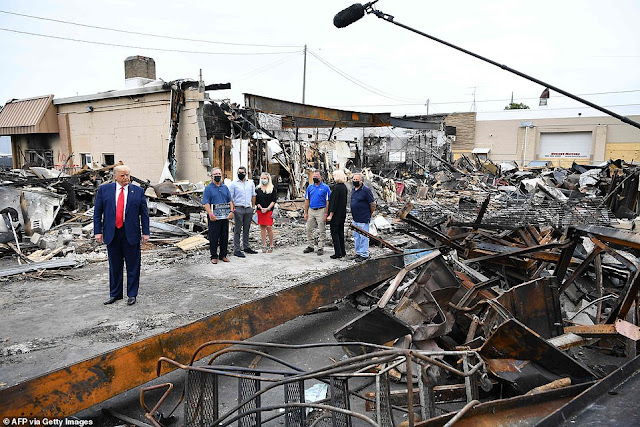 Some Wisconsin Democrats, like Lieutenant Governor Mandela Barnes and Kenosha Executive Jim Kreuser, claimed Trump’s visit would be unwelcome. But the citizens of Kenosha gathered and lined the streets for the president’s cavalcade, greeting him like a hero coming to their rescue.

The White House has already put together a video with images from the trip.

Black Lives Matter, perhaps starting to figure out that riots don’t curry public favor, is hosting a counter-protest with bounce houses and a DJ, attempting to make people forget their supporters participated in the burning of Kenosha. 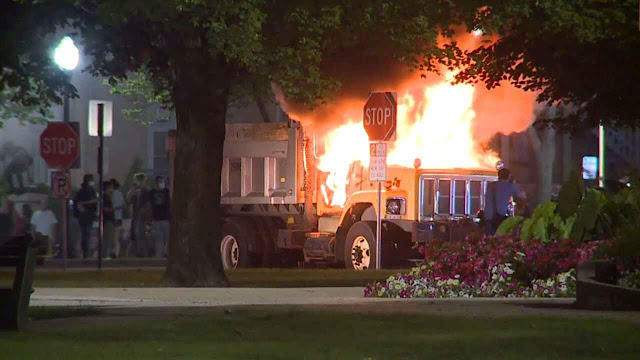 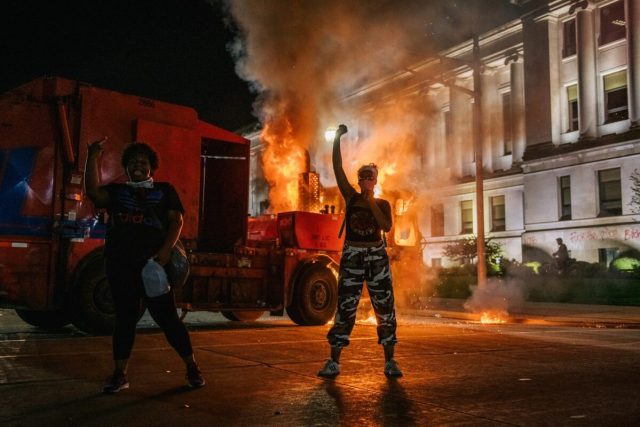 I visited the great city of #kenosha yesterday to distribute water and food. The destruction and violence should NOT be happening in America. Democratic leaders in WI and IL have failed miserably to protect citizens! Stop the madness! 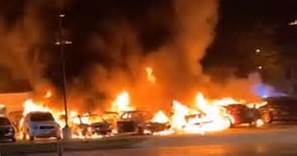 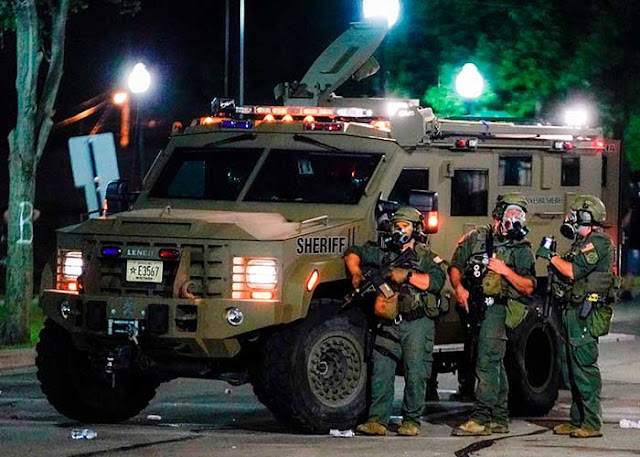 The violence should be ending soon because the National Guard is on the ground. Julio Rosas, from PJ Media’s sister site Townhall, reported from Kenosha.