Did They Even Read the Post? Our Story Got Fact-Checked...For a Claim It Never Made 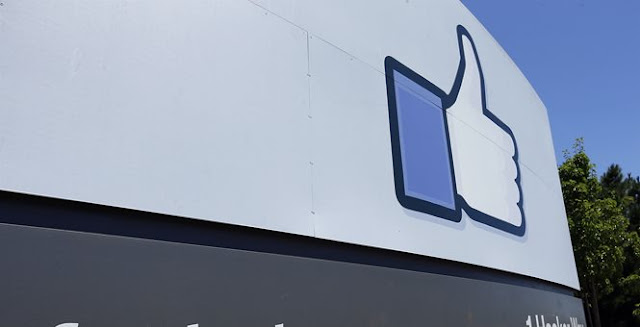 Tensions with Iran are rising. President Trump hopes no war breaks out, but we reportedly have a plan to deploy some 120,000 troops in the region in case Iran acts badly.

I mean they already have, expanding their network of evil across the region, thanks in no part to an effete foreign policy peddled by Barry Obama.

Yet, we have to discuss this issue that’s plaguing conservative media and their relationship with Big Tech.

Yeah, someone got upset with an article we wrote about the lack of media outrage when 18 migrants died while in the custody of border enforcement authorities under the Obama administration.

Right now, the Trump administration is being besieged by liberal media personalities and their nauseating virtue signaling over his border security agenda.

Obama had people die while detained and yes, there were cages too. And yet, Politifact decided to flag a December 2018 article of ours, rating it as false even though it was 100 percent accurate.

It’s proof that these folks didn’t read the post and the criteria for the recent crackdown on various platforms is wholly subjective. Oh, and do I need to mention that subjectivity leans very much to the left?

It was flagged because there was an inaccurate meme noting that 18 children died while in custody under the Obama administration.

We didn’t say children; we accurately said, migrants. It’s all here in the post.

It was rated pants on fire, but even that’s a bit too far. Eighteen people still died under the Obama administration concerning border security. Oh, we fought back and won.

The citation was removed, but there was no apology. And we don’t expect one. That would be assuming that these folks are decent. 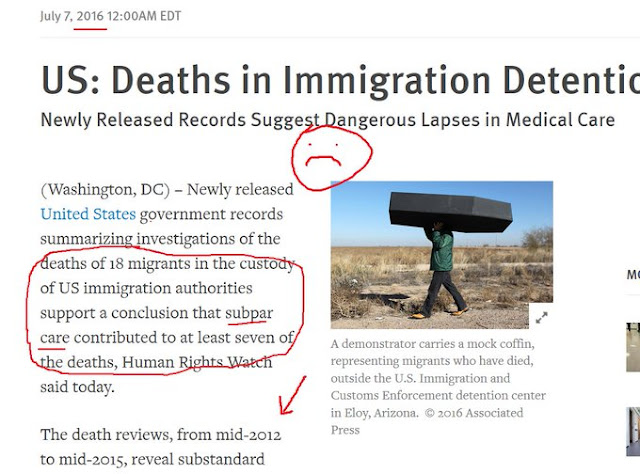 Finally! Evidence of not one, but up to 18 deaths of migrants in US custody, seven due to subpar care.

First a 7-yr-old girl dies after BP helicopters her to medical care.

Now an 8-yr-old boy dies after BP takes him for in treatment, and is released by doctors.

In other news, the Democrats are freaking out that the Trump White House is proposing merit-based immigration, which Canada, Australia, and Japan have adopted.

Yet, the meltdown over the recent anti-abortion bills in Georgia and Alabama will probably make the reaction to the immigration proposals seem tame.

No doubt an injunction on the Alabama law will be handed down; it virtually bans the procedure, punishing doctors by up to 99 years in jail.

Will it make it to the Supreme Court? We’ll see. Don’t hold your breath. 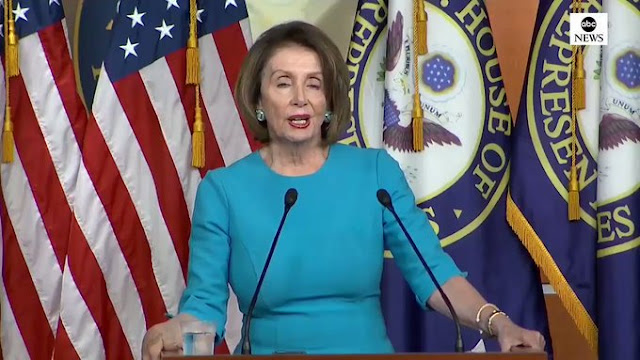 “We’ve only heard titles like ‘merit,’ which is non-merit. It means merit in the eyes of Donald Trump”

With actresses Lori Laughlin and Felicity Huffman in deep trouble with this college admission scandal, the whole higher education process is about to get even more absurd, adding an adversity score to the SATs.

In short, if you’re LGBT, female, non-binary, poor, atheist (or Muslim), and are a person of color (no Asians), then you get points added to your SAT score.

Students won’t be told how much and the criterion is secret.

Whites, Asians, and Christians will be penalized, especially if you’re well off and are heteronormative—using the language of the politically correct.

Whoever is best should get picked for the best schools and jobs—no matter what. That’s how it should be.

Apparently, that’s problematic. College, which already has problems on these issues, is about to become an even bigger mess—all thanks to progressives and their fetish with bean counting who’s in the classroom.

It’ll make for a good laugh, though probably not as big as Bill de Blasio’s 2020 candidacy. Yeah, the mayor of New York City announced, making the 2020 Democratic clown bus 20+ deep.