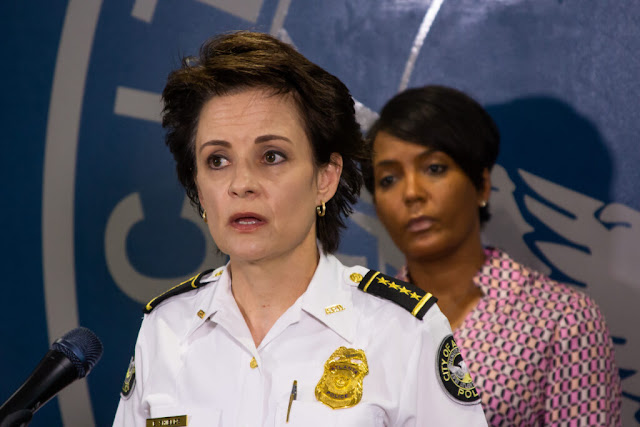 Atlanta Mayor Keisha Lance Bottoms announced on Saturday that the city's police chief had submitted her resignation just hours after the fatal shooting of a black man who struggled with police during a sobriety test. 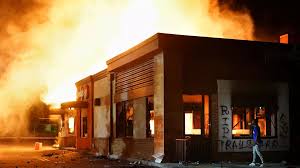 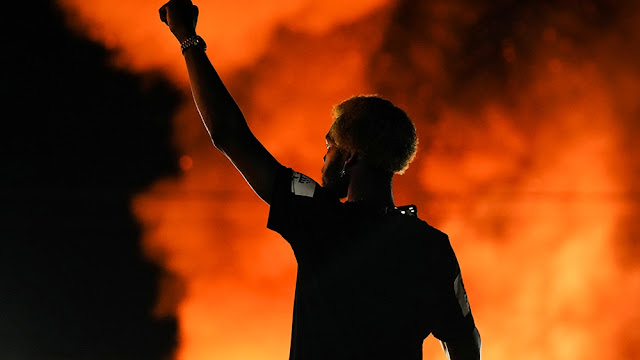 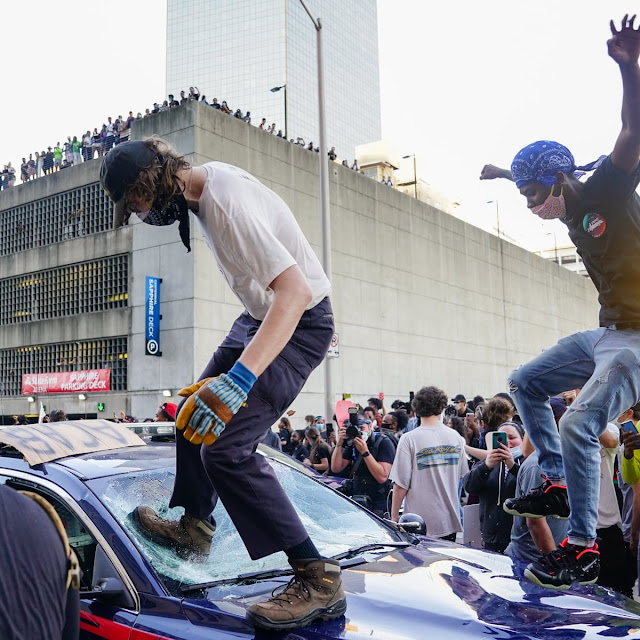 Photo: Rioters damaged police cars during the protests that were not peaceful.

Bottoms said it was Police Chief Erika Shields' own decision to resign from the role, which she took in 2016. According to Bottoms, she will remain with the city in an undetermined position.

"Because of her desire that Atlanta be a model of what meaningful reform should look like across this country, Chief Shields has offered to immediately step aside as Police Chief so that the city may move forward with urgency and rebuilding the trust so desperately needed throughout our communities," Bottoms said.

The incident came as Atlanta and other cities were already reeling from the death of George Floyd and the mass protests that ensued as a result. Just on Wednesday, two more Atlanta police officers were fired in connection with an incident in which two college students were pulled from a car during protests against police brutality.

Authorities maintain that Brooks grabbed an officer's Taser and ran with it. During a news conference, Bottoms said she didn't think the use of deadly force was warranted and that she requested the officer involved be fired.

“I do not believe that this was a justified use of deadly force and have called for the immediate termination of the officer,” Bottoms said.

The Georgia Bureau of Investigation (GBI), which is investigating the shooting, said the deadly confrontation started with officers responding to a complaint that a man was sleeping in a car blocking the restaurant’s drive-thru lane. The GBI said Brooks failed a field sobriety test and then resisted officers’ attempts to arrest him.

The GBI released security camera video of the shooting Saturday. The footage shows a man running from two police officers as he raises a hand, which is holding some type of object, toward an officer a few steps behind him. The officer draws his gun and fires as the man keeps running, then falls to the ground in the parking lot.

GBI Director Vic Reynolds said Brooks had grabbed a Taser from one of the officers and appeared to point it at the officer as he fled, prompting the officer to reach for his gun.

Shields issued a statement later Saturday: "For more than two decades, I have served alongside some of the finest men and women in the Atlanta Police Department [APD]. Out of a deep and abiding love for this City and this department, I offered to step aside as police chief. APD has my full support, and Mayor Bottoms has my support on the future direction of this department. I have faith in the Mayor, and it is time for the city to move forward and build trust between law enforcement and the communities they serve"

In a scathing statement, the NAACP accused the Atlanta Police Department of continuing to "terrorize protestors and murder unarmed Black bodies." 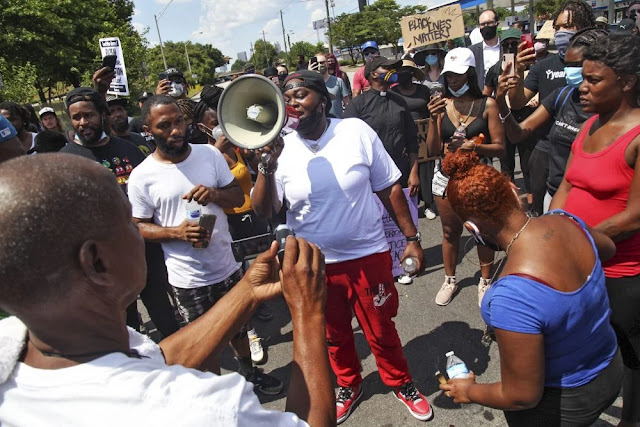 A crowd of roughly 150 demonstrators, including members of Brooks’ family, gathered Saturday outside the restaurant where he was shot. Police shut down streets for several blocks around the restaurant as protesters marched peacefully in the streets.

Gerald Griggs, an attorney and a vice president of Atlanta’s NAACP chapter, estimated there were 150 people protesting at the scene as he walked with them Saturday afternoon.

“The people are upset,” Griggs said. “They want to know why their dear brother Rayshard Brooks was shot and killed when he was merely asleep on the passenger side and not doing anything.”

On Saturday, Bottoms expressed her condolences for the Brooks' family.

"There are no words strong enough to express how sincerely sorry I am for your loss," she said.

"I do hope that you will find some comfort in the swift actions that have been taken today and the meaningful reforms that our city will implement on behalf of the countless men and women who have lost their lives across this country."

The Associated Press and Fox News' Louis Casiano contributed to this report.

https://www.foxnews.com/us/atlanta-police-chief-resigns-amid-backlash-over-fatal-shooting-of-black-man
Posted by Frances Rice at 9:32 AM