Leftists are in firm control at The New York Times 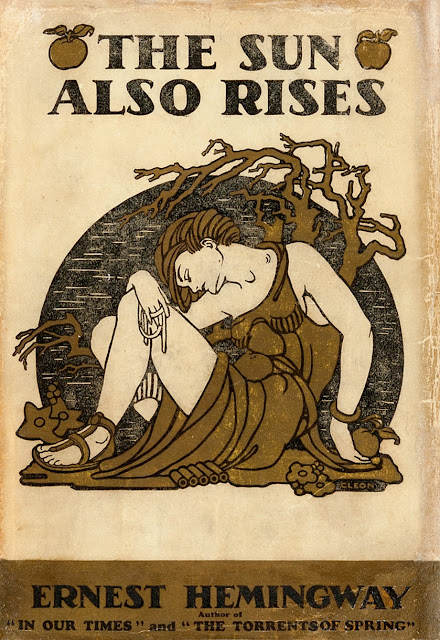 In a lecture at Hillsdale College last year about the erosion of standards at The New York Times, I borrowed a memorable exchange from Ernest Hemingway’s novel “The Sun Also Rises.”

“How did you go bankrupt?” Bill asks. “Two ways,” Mike responds. “Gradually and then suddenly.”