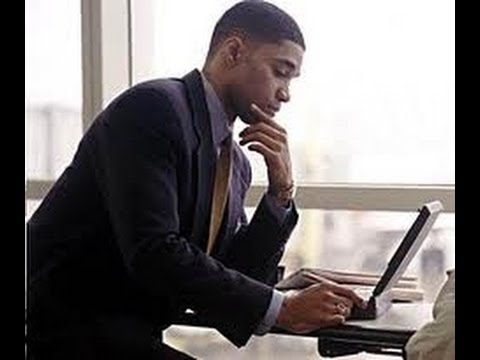 (CNSNews.com) - The midterm election is about "safety and jobs," President Trump told a campaign rally in Montana Thursday night. He said the economy is "booming like never before."

On Friday, the unemployment report brought the president more good news: the unemployment rate for African Americans, 6.3 percent, is the second lowest on record (it was 5.9 percent in May);  and job-growth remains strong.

In August, the nation’s civilian noninstitutionalized population, consisting of all people age 16 or older who were not in the military or an institution, reached 258,066,000. Of those, 161,776,000 participated in the labor force by either holding a job or actively seeking one.

The 161,776,000 who participated in the labor force equaled 62.7 percent of the 258,066,000 civilian noninstitutionalized population, slightly below last month's 62.9 percent participation rate.

The participation rate remains stubbornly low as a growing number of people leave the labor force, led by baby-boom retirees.

BLS noted that the percentage of Americans not in the labor force -- meaning they neither have a job nor are looking for one -- increased to a record 96,290,000 in August. 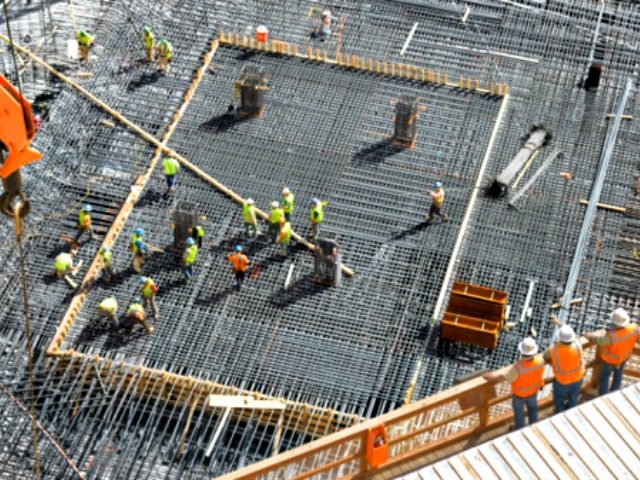 A recent report by the Miami Herald chronicled the rise in wages and business having to adapt to an economy with a tight labor market as immigration enforcement has been increased and unemployment has hit record lows.

As admitted in the Miami Herald by industry insiders, the tight labor market has secured jobs for Americans willing to do the blue collar work and won them higher wages in the process.

With 243,000 open jobs construction jobs nationwide, according to the Bureau of Labor Statistics — and more than 500 listed by local ABC members — South Florida has become a worker’s market, said Peggy Marker, president of Fort Lauderdale-based Marker Construction, “the employees are in a position where they are interviewing us as much as we are interviewing them.”

As a result, 95 percent of those who come to ABC looking to learn a trade are matched with a job — experienced or not. “The reason it’s not 100 percent is that not everybody that walks through the door is serious,” Dyga said. “That’s how acute the shortage is.” [Emphasis added]
…
“The primary things that people see during a labor shortage is rising wages and the need for people to train more folks,” said Wade Helms, president of Edd Helms Group, which performs HVAC — heating, ventilation and air conditioning — and electrical work. “The projects get built, they just take longer.” [Emphasis added]

Trump’s tightened labor market has shifted the burden of the economy away from American workers — who are forced to compete for U.S. jobs in many states against cheaper, illegal aliens — and towards business that now must look for and employ Americans they would have previously passed on to hire foreign workers instead.

Through tariffs, Trump has secured higher wages for workers in counties like Peoria County, Illinois, which has led the nation in wage hikes thanks to a manufacturing boom, the result of protective tariffs to keep steel and aluminum jobs in the U.S.

A recent analysis by Breitbart News also reviewed the wage and job opportunity benefits of workplace immigration enforcement by the Immigration and Customs Enforcement (ICE) agency. 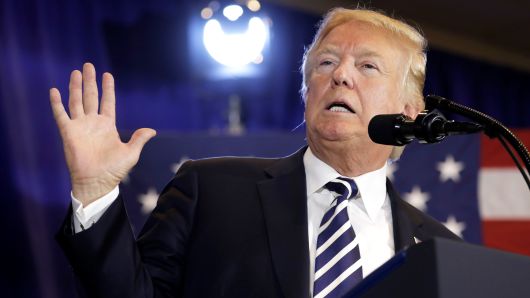 The numbers: The United States created 201,000 new jobs in August, keeping the unemployment rate at an 18-year low and generating the fastest increase in worker pay since the end of the Great Recession.

Economists polled by MarketWatch had forecast a 200,000 increase in new nonfarm jobs.

The unemployment rate, meanwhile, was unchanged at 3.9%, the Labor Department said Friday.

The increase in hiring in August was another solid gain that reflects broad strength in an economy that accelerated in the spring and showed little sign of slowing down toward the end of summer.

The biggest news in the August employment report was a sharp increase in pay.

What happened: White-collar professional firms filled 53,000 positions, bringing the total created over the past 12 months to more than half a million. These are the fastest growing jobs in the country.

Employment fell by 3,000 in manufacturing, the first decline in 13 months. U.S. tariffs and a scarcity of skilled laborers may finally be taking their toll.
Retailers also cut jobs.

Employment gains for July and June, meanwhile, were revised down by a combined 50,000, the Labor Department said Friday.

Big picture: The economy surged in the spring and is still growing rapidly as the fall approaches. Most companies are hiring and layoffs have tumbled to a nearly 50-year low.

Aside from a shortage of skilled labor, companies say their biggest problem is coping with a spate of higher U.S. and foreign tariffs that have raised the cost of key materials such as steel and lumber and made it harder to obtain supplies.

The Federal Reserve is also raising U.S. interest rates and it’s expected to increase them again at the end of September, especially in light of rising wages as shown in the August employment report. Higher pay could put more upward pressure on rising inflation.

Interest rates are still low enough that it’s not bothering businesses all that much, though. The central bank had adopted a gradualist approach because inflation is still relatively mild by historical standards.

Consumers are feeling more of the brunt of inflation. Most if not all of the increase in pay over the past year has been eaten up by higher inflation. The cost of living as measured by the consumer price index has also climbed 2.9% in the past year.

“For now, the U.S. economy broadly remains on a solid growth path, the labor market included,” said Jim Baird, chief investment officer at Plante Moran Financial Advisors. “As long as businesses remain upbeat in their outlook, hiring and the labor market should remain solid, and the economy should follow suit.”

Market reaction: The Dow Jones Industrial Average DJIA, -0.31% and the S&P 500 SPX, -0.22% opened lower in Friday trades. The stock market has sputtered this week owing to lack of progress in trade talks between the U.S. and Canada after an initial burst of optimism.