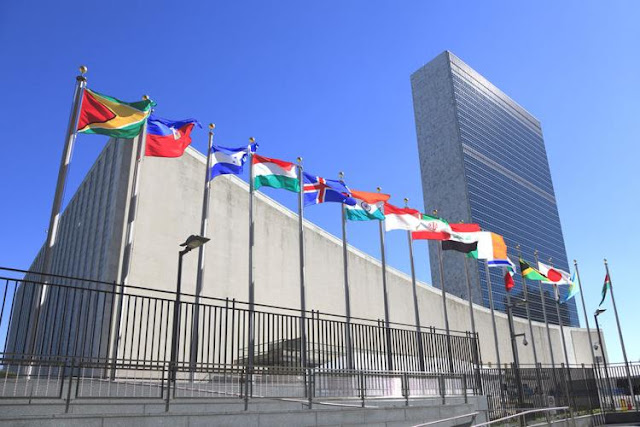 “What the statesman is most anxious to produce is a certain moral character in his fellow citizens; namely a disposition to virtue and the performance of virtuous actions.”
– Aristotle 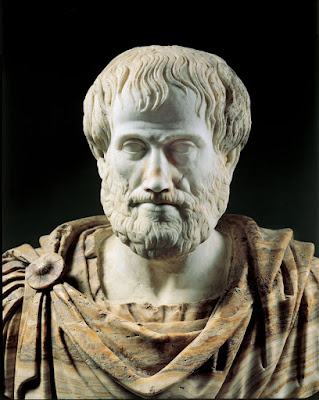 For the first time in decades, the COVID-19 pandemic has brought a ubiquitous world appeal from democracies, theocracies, monarchies and even some dictatorships for a geopolitical collaboration to resolve this epidemic. Most global political elocution has been drowned out by the pleas from our world citizens for a collegial solution to this ecumenical socio-economic tragedy. The narrative from every continent calls for a collective effort from a covenant of worldly statesmen to solve this crisis.

The concept of statesmanship has been around since antiquity. In a pure sense, a statesman is a civil official who posseses leadership skills to guide fellow citizens under principled fundamental laws. Statesmanship asserts the people’s will is the rule of the state. But in today’s neoteric governments, statesmanship takes a back seat to politics. Since politics has usurped governing, true statesmen today are not appreciated since their allegiance is to people and their office, not to political parties.

As the drama of this pandemic unfolds, we are discovering the world has far more politicians than statesmen. Since politicians are more concerned about the next election than they are about facing problems they were elected to solve, the work of statesmen has been overshadowed by disruptive political hyperbole.

“The statesman shears the sheep; the politician skins them.”
– Austin O'Malley 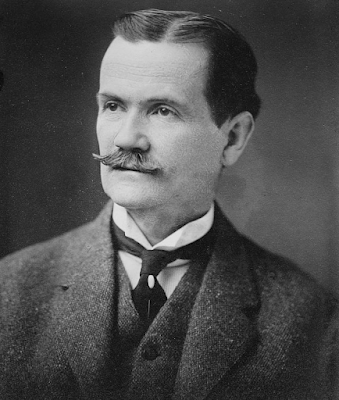 The U. N. Security Council, the international forum, hasn’t held a session on COVID-19 to discuss a unified plan to share research and resources. The European Union, conceived to promote harmony and cooperation among its members and solve problems, is limiting exports of medical supplies to other members who barely communicate with each other. And China does what’s best for China.

As epidemiologists track the spread of COVID-19 and watch it manifest into a global pandemic, the economists predict doom for world economies. This empyrean outbreak has caused havoc in stock markets and global supply chains. The Organization for Economic Cooperation predicts that global growth will be cut in half with this lethal virus. Their chief advisor, Laurence Boone, said, “It will take a world effort to contain this. Someone must lead the coalition before it gets further out of control.”

Global financial institutions have only recently been working in union to mitigate COVID’s impact. The economic markets are dominated by multinational corporations. Yet nations just lately started reducing interest rates in response to sudden drops in investments. Since Asia and Europe invest heavily in our markets, the need for international economic leadership is keenly vital now.

"It is the long history of humankind that those who learned to collaborate have prevailed."
– Charles Darwin 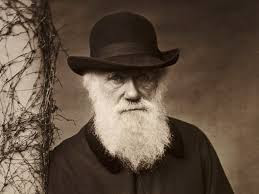 A crisis of this magnitude needs international unity and strategic leadership to resolve. In the past, leaders wasted hours, weeks and months immersed in political turf-wars dueling for power instead of facing international crisis. This led to two Great Wars that ended 125 million lives. After 9/11, the U.S. tried to form a U.N. task force to fight terrorists, but rogue nations demonized them. According to the U.S. Institute of Peace, the U.N.’s inaction resulted in a tripling of terrorist attacks since 9/11.

In 2015 the U.S. response to the Ebola epidemic was apathetic despite reports from the Centers for Disease Control it had invaded the U.S. Speaking at Georgetown, World Bank President Jim Yong Kim warned us, “It is vital world governments work together to prepare for future pandemics even more deadly than Ebola. We must learn from our mistakes so this never happens again.”
Yet four years later, China shrouded the gravity of COVID-19 for two months and created this tragedy.

Citizens of the world cried out for “more statesmen and fewer politicians” and last week, the U.S., U.K., Canada, France, Germany, Italy and Japan responded with a virtual session on COVID-19. It yielded pledges to work on collective research and shared data on the spread of COVID-19. They agreed that it was paramount to close borders immediately for containment; as President Donald Trump had done a month earlier.

“We can’t put internal or international politics above our citizens.”
– President Donald Trump 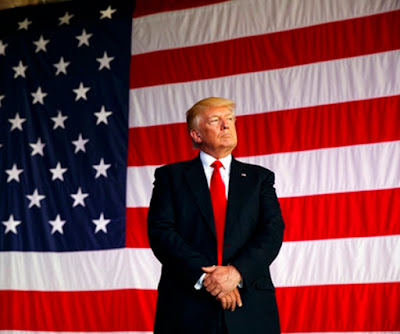 Although countries are worming out of the woodwork attempting to manage this crisis, few besides the U.S. have been critical of the missing nation in the pandemic equation: China? Saudi Arabia called for a summit of world leaders next week, asserting the importance of China being there. But China’s communist party rebuffed them, claiming no liability for COVID-19. And Xi Jinping, China’s president of the U.N. Security Council, has refused to hold an emergency session on COVID-19.

In today’s political world, most nations fear confrontation will bring economic reprisal. Since China opened its markets, most countries are dependent on cheap Chinese labor. Therefore they closed their eyes to China’s theft of intellectual property and self indulgence. But America has proven they are not invincible taking on Beijing and winning new trade compacts. It is time for nations to conjoin and coerce China into sharing data with them to help resolve this crisis since it festered in Wuhan.

Edmund Burke told us, “A statesmen sees into the future and acts on it now.” As Beijing dodged all culpability for COVID-19, America was first to confront China and ask them to divulge their internal data to save lives. When one U.S. public health officer named this infirmity “Wuhan Virus,” liberal media petitioned the World Health Organization to rename it COVID-19 to distance China from the source of coronavirus. This parlor game delayed critical world reaction for weeks that allowed it to consume the globe.

“False words are not only evil in themselves, but they infect the soul.”
– Plato 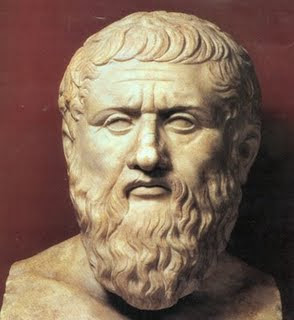 If we wish to lead the free world, Congress must quit demonizing our own leaders. Statesmen put country first. They don’t take advantage of suffering for political gain. They don’t dismiss problems; they reveal them and work with others on solutions. They assume ownership, not blame someone else. Statesmen solve problems politicians created. Politicians seek victory in a failure. Statesmen admit failure and seek victory as a remedy for failure. Politicians are elected; statesmen are born.

Charles de Gaulle said, “Men can have friends, statesmen cannot.” It is time to ignore communist rhetoric. We need the statesmen of the world to unite and work with us to resolve this tragic crisis. We know who we can’t trust. America has had myopic insight since the beginning and is aware of the danger in placing false hope in any nation that puts politics before the people of the world. We must assume the role of statesmen, not politicians, and lead other nations for the good of mankind. 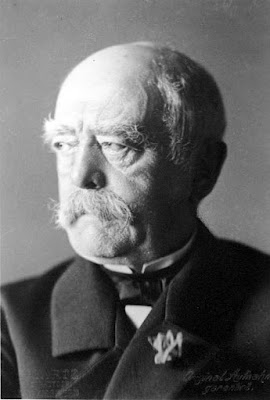 Our statesmen led the world before, and we’re trying to do it now. But we need to show the globe America has more statesmen than politicians.