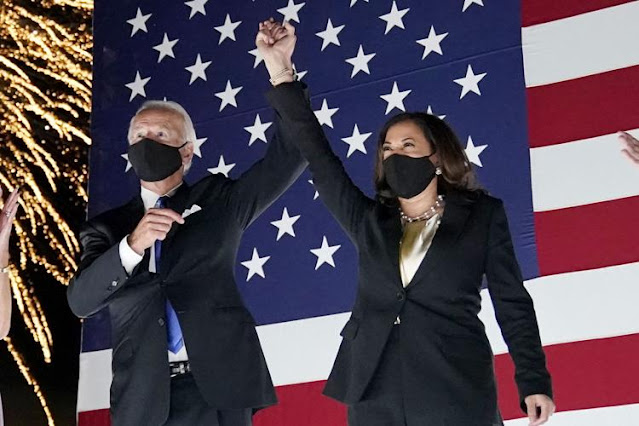 “Every collectivist revolution rides in on a Trojan horse of 'emergency'."

The story of the Trojan horse is a tale from the Trojan-Greek War. It tells the stratagem the Greeks used to sneak into Troy and subdue their enemy to claim victory. Historians reveal how the Greeks built a mammoth wooden horse and hid their best warriors inside it. They placed the horse outside the gates of Troy. They cleverly sent some of their ships sailing off into the sunset to deceive the Trojans into believing that they had given up and had left the horse as a gift and peace offering. 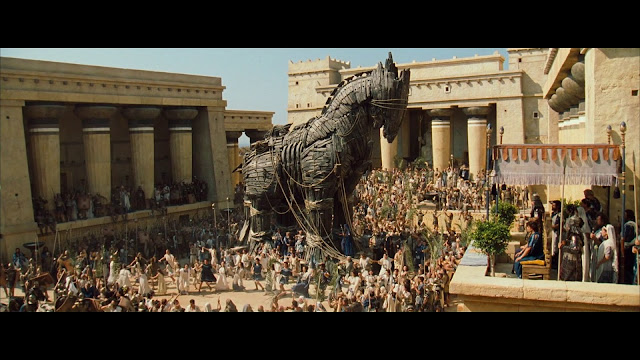 Later that evening, the Trojans brought the horse into the city to admire as a trophy for victory. After feasting and celebrating they went to bed happy and content. But while they slept the Greeks crept out of the horse and opened the gates for the rest of their army to sneak into Troy. And by the early morn the Greeks had captured the city of Troy. The Trojans leaned, “beware of Greeks baring gifts, because no matter how good they look on the outside, it is what is on the inside that matters most.”

Since the election of Barack Obama, the far left has been confident they had complete control of our republic. And within a few elections we’d adopt their brand of new socialism. They have been choosing their next candidate soon after they won an election. They then spent four years selling them to voters while the right was shooting themselves in both feet debating against themselves.

“Now that we won this election we’ll complete everything that Barack Obama started.”

When America elected Donald Trump in 2016, the left had to spend every waking hour trying to take him out instead of promoting their 2020 candidate. Soon they were shooting themselves in both feet debating each other, who would be the most ideal socialist to run in the 2020 election.

During the first Democratic debate, the most personal attack was aimed at Joe Biden, not Donald Trump. Senator Kamala Harris criticized Biden on his past position on race, and his opposition to busing. She also chastised him for his past relationships with segregationist lawmakers and she nailed him on his lies about being a Civil Rights worker. Biden told Harris that her attack was "a mischaracterization of my position across the board." But he refused to elaborate or rebuff her.

If the 2016 election had gone as planned and Hillary Clinton had worked her magic, the left had socialist upstart Kamala Harris primed to take over and finish the transformation of America into a socialist promised land. But at the end of the day, when socialist darling Bernie Sanders captured the hearts of young socialists, they snatched Joe Biden out of the old folk’s home to be their Trojan horse.

“I was the guy who worked for Obama for years. That’s all I have to say!”

After the success of Donald Trump, the left knew electing the left coast socialist in the U.S. Senate would be a tough sell to America. So they devised a plan to get her into office using a Trojan horse. By running Biden as a centrist, who’d flip-flop like a fish out of water, voters would likely elect him. With Obama clone, socialist Harris as his VP, she’d enter the White House through the back door.

Since Harris was elected to the Senate, she has the most liberal voting record in Congress. But as Democratic nominee Biden announced Harris as his VP, the New York Times wasted no time declaring her a “moderate.” The Los Angeles Times labeled her a “centrist” and ABC News’ George Stephanopoulos told viewers, “Kamala Harris comes from the middle of the road wing of her party.”

If this sounds like false advertising, it is. According to nonpartisan watchdogs at GovTrack, Harris was the most liberal U.S. senator in 2019. They found Harris signed the least bipartisan bills in the Senate. Brian Riedl of Manhattan Institute reported her proposed $46 trillion in new spending over the next decade is “mind-numbing.” She supports the unreal Green New Deal, socialized medicine, and free health care for illegal immigrants. She is pro abortion and believes Catholics are unfit for the Supreme Court.

“I believe we spend way too much on police departments and too little on people.”

Democrats had moved so far left, they knew they’d never woo Trump voters in battleground states by running a candidate that is so radically left of center. That’s why when Sanders’ campaign took off like a roadrunner on steroids, the left unearthed “good ol Joe.” They knew at age 78, it’d be easy to send him back home and fill their entire wish list with socialist Harris in office for a decade plus.

The radical left knew they had to appeal to moderates and socialists to win the election. And they successfully confused those sitting on the fence by electing a Trojan horse. They pitched Biden as a liberal to moderates. They turned around and praised the far left voting record of Harris to their anti-capitalist socialist comrades. They deceived gullible Americans into electing a Trojon horse.

U.S. Rep. Pramila Jayapal, D-Washington, described by House Speaker Nancy Pelosi as "a highly prized rising star in the Democratic party" and co-chair of the Progressive Caucus, appeared on a recent late-night talk show. She said as soon as we get Biden in the White House, we have the support to “push him to doing things he had not signed off on.” She continued, “Biden’s moderate veneer is easily moved.”

“I know how to create political space through movement building.”

During a recent 60 Minutes interview, Kamala Harris struggled for answers when asked about her far-left political history. When Norah O'Donnell mentioned her political views were so different from Joe Biden's, she replied she will share her "lived experience" and "perspective" with him on issues. When asked if it would be her socialist anti-capitalist views, she laughed again, “Oh No, No! It will be those from a woman who grew up as a black child in America based on personal experience.”

It is no wonder why most Americans do not trust the media today. In a recent Knight Foundation poll, they found that trust in the media is the lowest since it has been tracked. They reported that 86% of all Americans say there is either a “large amount” or a “great deal” of political bias in news coverage. An astonishing nine out of every 10 Americans think journalists falsely report the news.

Democratic voters didn’t have a clue that they voted for a Trojan Horse this election when they cast their vote for Biden. Moderate and radical Democrats alike voted for a socialist administration that will climb out of the Biden Trojan horse’s belly within days after the election is certified. By the time Harris leaves office in a decade, “America will be home to the socialists and the land of the wimps.”

The left wanted to replace capitalism with socialism for decades and America would not buy it. But this time they fooled voters just as the Greeks hoodwinked the Trojans. Voters didn’t remember to “beware of Greeks baring gifts!” They are always a booby prize. We just saw history repeat itself. This proved “There’s a sucker born every decade.”

“The tactics of Lenin, Hitler and Mussolini, and the invasion of New Deal Collectivism were introduced by the same Trojan horse.”