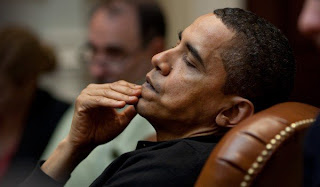 View the NBRA video of the Articles of Impeachment on YouTube at:


To see an article by Dr. Richard Swier about the ad placed in the Washington Times that was provided to members of Congress visit: