Obama and the Office of the Petulancy 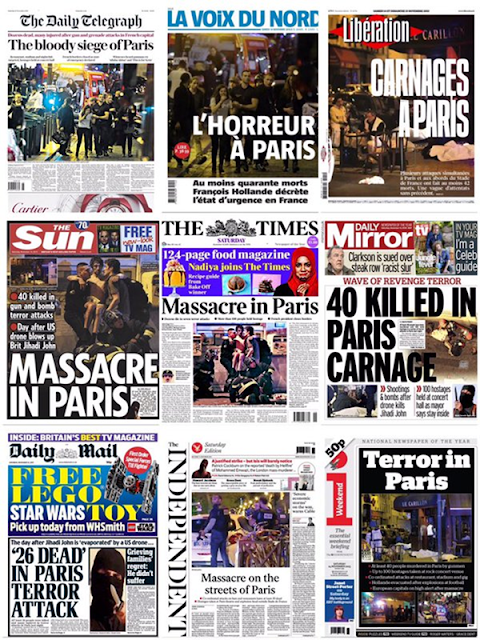 It wasn’t until the final question from an international journalist that the President finally showed some emotion and even anger at the truly horrible enemy he faces. Of course, Obama was talking about Republicans and their un-American thoughts about Syrian refugees.
The United States has to step up and do its part. And when I hear folks say that, well, maybe we should just admit the Christians but not the Muslims; when I hear political leaders suggesting that there would be a religious test for which a person who’s fleeing from a war-torn country is admitted, when some of those folks themselves come from families who benefited from protection when they were fleeing political persecution — that’s shameful. That’s not American.
ISIS might be responsible for setbacks, but only Republicans cause Obama shame.
Posted by Frances Rice at 11:04 AM