FLASHBACK: Remember When Obama Campaign Was Fined $375,000 for Campaign Reporting Violations AND NO JAIL TIME? 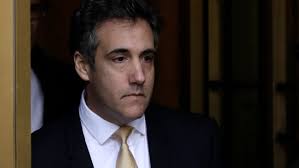 On Tuesday, Trump’s former personal attorney Michael Cohen surrendered himself to the FBI after it was reported he reached a plea deal with federal prosecutors.

Michael Cohen admitted he violated campaign finance laws in relation to the Stormy Daniels payment at direction of a ‘candidate.’

Democrats and their liberal media cheered that this was the end of the Trump “regime.”

But it wasn’t that long ago that a presidential campaign was charged with much worse.

In 2013 Maggie Haberman at Politico reported on the criminal campaign reporting violations against the Obama campaign.

According to the Politico the Obama campaign was fined $375,000. 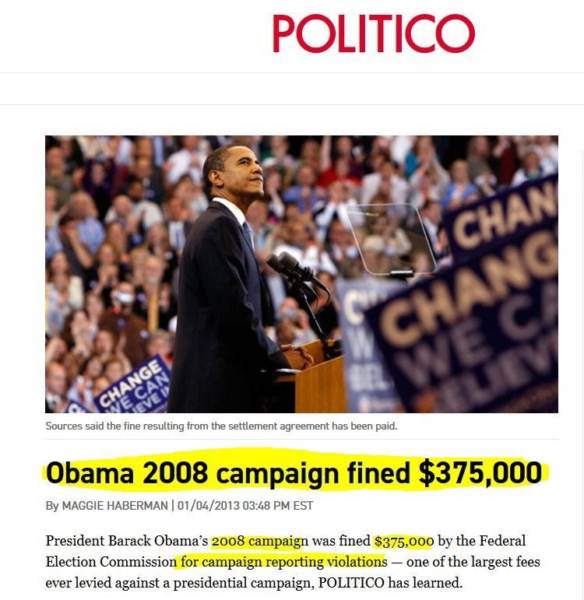 President Barack Obama’s 2008 campaign was fined $375,000 by the Federal Election Commission for campaign reporting violations — one of the largest fees ever levied against a presidential campaign, POLITICO has learned.

The fine — laid out in detail in FEC documents that have yet to be made public — arose from an audit of the campaign, which was published in April.