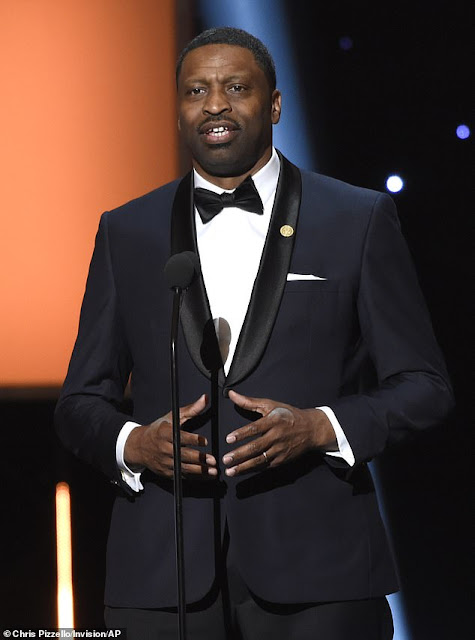 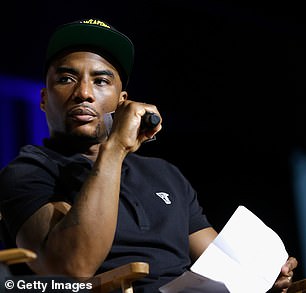 During an interview with Charlamagne tha God, Biden claimed the NAACP has endorsed him each time he's run for office

The statement comes in response to comments the presumptive Democratic nominee made Friday during an 18-minute interview with radio host Charlamagne tha God on The Breakfast Club.

Biden claimed that the NAACP has supported him each time he's run for office in an attempt to prove his consistency in supporting the black community.

'Take a look at my record. I extended the Voting Rights Act for 25 years. I have a record that is second to none. The NAACP’s endorsed me every time I’ve run,' said Biden.

'Take a look at the record.'

But Johnson assured in his statement that 'the NAACP has one mission and that is fighting for and advancing our Black communities towards an equitable reality.'

Charlamagne was angered that people talked about how the coronavirus was devastating the black community but failed to talk about 'health issues stemming from systemic racism that has never been fixed.'

The radio host then turned his critique directly to Biden. He slammed Biden's work on the 1994 crime bill, which many have critiqued for its effects on mass incarceration, especially for African Americans. 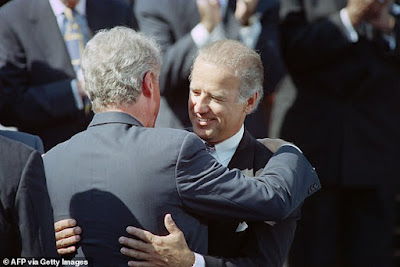 Photo: Biden pictured with Bill Clinton during the signing ceremony for the bill

'Like I said before if you have created legislation that has hurt then you have to create legislation that helps, it's just that simple,' Charlamagne continued. 'The whole system needs to be dismantled and rebuilt and he has been a very intricate part of that system.

'Whether you're talking about '84 with the mandatory minimum sentences for drug dealers, when you talk about '86 with crack laws that gave you more time for crack cocaine and powder cocaine, or if you talk about the '94 crime bill.

'He really was one of the people on the front lines when it came to the War on Drugs, and mass incarceration. If he wants to be president, he needs to fix that.'

Following the passage of the federal crime bill in 1994, incarceration rates climbed for 14 years, according to the ACLU. Many have slammed Biden's work on the bill to contributing to some of the disparities still impacting many today.

Biden apologized to black business leaders for telling the popular radio show host that he 'ain't black' if he can't discern the better presidential candidate between Biden and President Trump.

'I should not have been so cavalier. I've never, never, ever taken the African-American community for granted,' Biden said, according to the Associated Press. 'I shouldn't have been such a wise guy.'

Biden added that, 'No one should have to vote for any party based on their race, their religion, their background,' on a conference call with the U.S. Black Chamber of Commerce Friday afternoon.

Among those who criticized Biden for what he said was Diddy, tweeting, 'Aye bruh @JoeBiden I already told you the #BlackVoteAintFree.'

Click below to read the rest of this article. 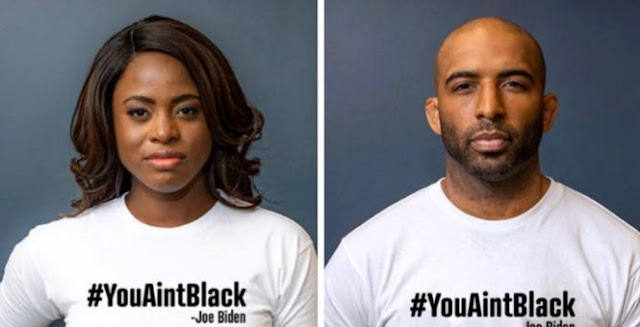 The media's liberal bias is always apparent, but especially after a Democrat does or says something so horrific that it would constitute political-suicide if a Republican had done or said the same thing. A good example of this is Joe Biden's recent comments that black voters who support President Trump "ain't black."

Instead of calling Biden a "racist," exploring "links" between Biden and the Klan, and bringing "experts" on to "de-code" Biden's "dog whistles" to white supremacists everywhere, when it's a Democrat in hot water, the liberal media frame the discussion as "Republicans pounce," or, in this instance, "THE TRUMP CAMPAIGN CAPITALIZES ON BIDEN'S REMARKS," as the CBS News chyron read on Sunday.

"Within hours they had these t-shirts, 'you ain't black,' that were on sale at the president's online store," a CBS host asked Democratic strategist Joel Payne, as pictures of two black models wearing the Trump campaign's t-shirts appeared on the screen. "The campaign has confirmed a million-dollar ad blitz against the former vice president. Ads have already begun circulating online within hours. How does the Biden camp combat these kind of aggressive moves particularly online by the Trump campaign?"

The Democratic strategist answered by questioning whether the two models wearing the campaign's t-shirts would actually vote for President Trump.

"It's so interesting, the two models you showed showing those shirts, I wonder if they would actually vote for Donald Trump. That might be a good question for an industrious journalist to dig into," said Payne.

Well, not much digging was needed as both models happen to be full-time staff members for the Trump campaign.

Payne must be so wrapped up in identity politics that he can't even imagine two black people, wearing pro-Trump t-shirts, might actually vote for President Trump, much less work on his campaign.

Here's the embarrassing moment, or, as the liberal media would put it, here's the Trump campaign capitalizing on Payne's comments: 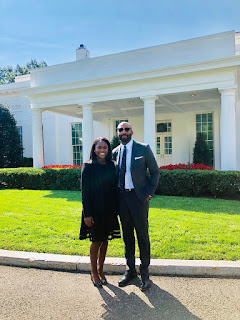 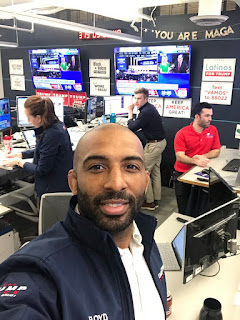 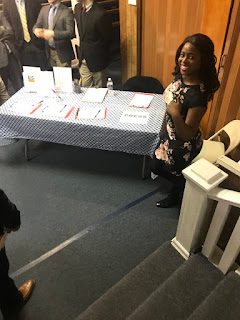 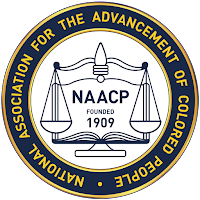 Derrick Johnson, president and CEO of the NAACP, made the following statement about a remark by former Vice President Joe Biden during his Friday morning interview on “The Breakfast Club.”

“Yesterday, former Vice President Joe Biden made a comment about the NAACP’s endorsement. We want to clarify that the NAACP is a non-partisan organization and does not endorse candidates for political office at any level. Persons affiliated with the NAACP at the national, state, and local levels are free to make candidate endorsements in a personal capacity, but they do not reflect support by the NAACP as an organization. The NAACP has one mission and that is fighting for and advancing our Black communities towards an equitable reality. Our primary focus at this moment is to ensure that our communities that have been victims of domestic terrorism and disproportionately impacted by this pandemic have the opportunity to cast their powerful vote come November.”

Founded in 1909, the NAACP is the nation’s oldest and largest nonpartisan civil rights organization. Its members throughout the United States and the world are the premier advocates for civil rights in their communities. You can read more about the NAACP’s work and our six “Game Changer” issue areas at naacp.org.