By GOPUSA - THE EAGLE 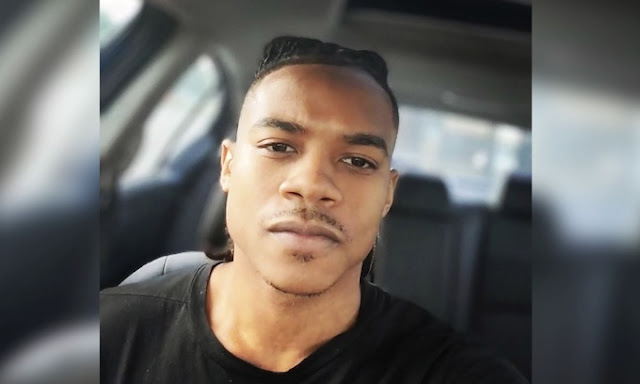 Noah Green, identified as suspect who drove car into Capitol barrier and attacked police with a knife. Green is said to be a follower of Islam and Louis Farrakhan.

The 25-year-old man fatally shot by police Friday after ramming his car into two officers outside the US Capitol posted online in the weeks ahead of the attack about “terrible afflictions” he blamed on “government agencies of the United States of America.”

Noah Green, whose actions resulted in the death of Capitol Police officer William Evans, was a 2019 graduate of Christopher Newport University in Newport News, Virginia.

In a series of posts on Facebook and Instagram, he wrote of various personal setbacks and described Nation of Islam leader Louis Farrakhan as “Jesus, the Messiah.”

Green credited Farrakhan with having saved him “after the terrible afflictions I have suffered presumably by the CIA and FBI, government agencies of the United States of America.”

Authorities disclosed the name of the attacker shortly after identifying the officer killed in the incident. 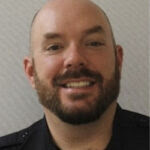 “It is with profound sadness that I share the news of the passing of Officer William ‘Billy’ Evans this afternoon from injuries he sustained following an attack at the North Barricade by a lone assailant. Officer Evans had been a member of the United States Capitol Police for 18 years,” the USCP’s acting chief, Yogananda Pittman, said.

The USCP said that the other officer struck by Green’s car was in in “stable and non-threatening condition.”

“Jill and I were heartbroken to learn of the violent attack at a security checkpoint on the US Capitol grounds,” President Joe Biden said in a statement on behalf of himself and the first lady. “We send our heartfelt condolences to Officer Evans’ family, and everyone grieving his loss.”

The incident began shortly after 1:00 pm.

The two injured officers were taken to hospitals and one of them “succumbed to his injuries,” Pittman said.

Congress is in recess for Easter, but some lawmakers and staff were working inside the Capitol, which was locked down for several hours to deal with the “external security threat.”

Robert Contee, acting chief of the Washington Metropolitan Police Department, said the attack did “not appear to be terrorism related” and he discounted any “ongoing threat.”

Members of the National Guard’s Immediate Response Unit, formed in the wake of the Jan. 6 riot at the Capitol by supporters of now-former President Donald Trump, were deployed within minutes of the initial alert.

[EDITOR'S NOTE: Click below to see the video about the killing of Ashli Babbitt and the deaths of the other four people who died on January 6th during the Capitol protest.]

“TUCKER CARLSON: EXPLAINED – THE JAN 6 CAPITOL BODY COUNT AND THE LIES OF THE MEDIA AND POLITICIANS"