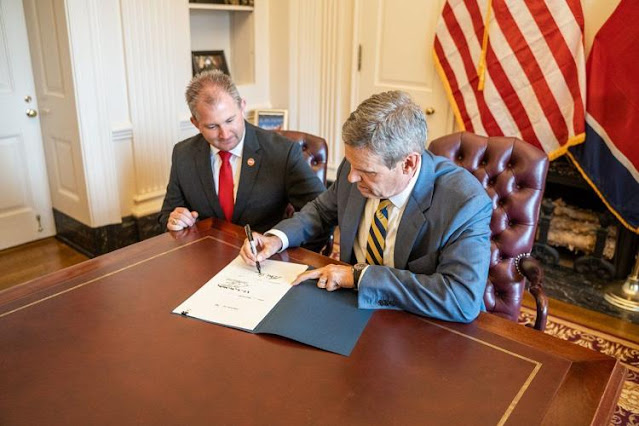 The carrying of concealed firearms in America dates back to the first English settlements. In 1622, “300 short pistols” were delivered to Jamestown Colony. The carrying of concealed firearms was accepted practice in the colonies. Most all 18th century civilians carried weapons on their person. Both men and women utilized creatively styled “pouches” for concealing the "pistols" they carried. 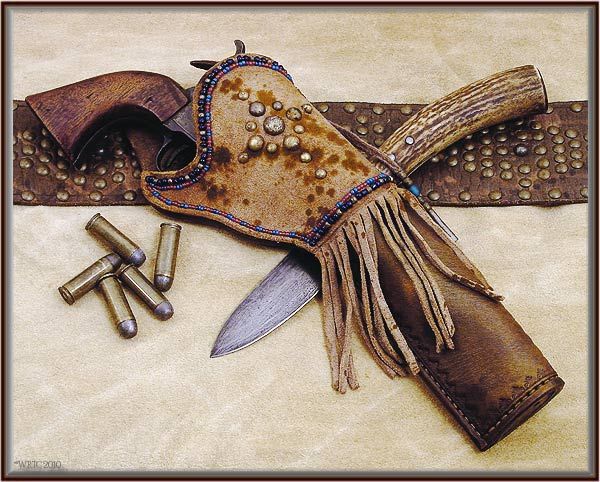 The frontiersmen began the tradition of “holstering” weapons for easy access. The colorful fables of outlaws, bandits, and frontier gunmen fill the archives of the American west. Ranchers, tradesmen, farmers and laborers had a necessity to have access to their guns. They were tools for them. Shop keepers, merchants and professional businessmen concealed their pistols or relied on long rifles.

It was not until the late 18th century that states started limiting the carrying of pistols. In the West towns of Tombstone, Arizona, Santa Fe, New Mexico, Cody, Wyoming, and cattle towns, such as Dodge City, Abilene, and Deadwood, there were ordinances to “check” all handguns in at the local sheriff’s office if they wanted to enter the town. 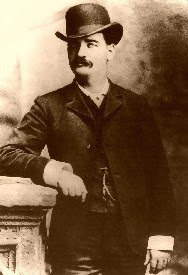 By 1865 after the U.S. Civil War, laws were passed to keep former slaves from acquiring firearms. It was not until Prohibition, between 1920 and 1934, we witnessed a vast increase in federal and state gun control laws. Since the mid-1900s, very few states permitted open carry without a permit.

In 1903, the Vermont Supreme Court ruled in favor of the state in State v. Rosenthal, that a Rutland ordinance requiring people to obtain permission to carry weapons “violated the Constitution and the state laws." Thusly, Vermont became the first permit-less carry state in this nation. A century later, Alaska became the second state to legalize what it called “Vermont carry.” And in April 2010 when Arizona passed a law called “constitutional carry,” it became the catchphrase for all state gun laws.

In 2008, the U.S. Supreme Court ruled in District of Columbia v. Heller that the Second Amendment confers the right for all citizens to own guns. But Heller didn’t address whether that right stops at your front door. So “carrying firearms in public” became the focus of debate for gun control advocates at the state level. This has been both a blessing and a curse for those hoping to dismantle the Second Amendment.

When President Barrack Obama paid little attention to the Heller decision and continued to try and pass strict gun control laws, the states reacted. Since the Court ruled in favor of states controlling the carrying of handguns, states seeking protection from federal overreach started reviewing and rewriting their handgun laws. And today, “constitutional carry” is a rallying cry for gun owners around the U.S.

“My gun control policy is, if there's a gun around, I want to be in control of it.”

The left has led the charge to destroy the Second Amendment since FDR was in office. The further they move toward socialism, the more obsessed they have become with gun control. Since the 2012 Sandy Hook massacre in Connecticut, they have gone ballistic. A total of 13 Democratic-controlled states have passed restrictive gun laws for gun owners while 14 Republican-controlled states have passed permit-less carry, or “constitutional carry” laws, allowing every citizen to carry a hand gun.

A new study from Penn Medicine revealed that gun-related homicide rates in states with strict gun laws have increased since citizens in those states are likely to obtain illegal guns. They found that stricter gun laws might decrease firearm fatalities, but there is no evidence they affect the rate of homicides. The Law Center to Prevent Gun Violence ranked Illinois No. 8 in America for the most strict gun control laws. Yet Chicago crime statistics show shootings and murders up 50% in 2020.

According to a recent Pew Research Center poll, protection tops the list of reasons for owning a firearm. Furthermore, 74% of gun owners believe that owning a firearm is tied to their sense of personal freedom. So why then do progressives continue to assault our Second amendment rights, when the primary reason for owning a firearm is for self-defense? When data has proven stricter gun laws on law-abiding citizens does not cut crime; why is the left so obsessed with gun control?

Vladimir Lenin once said, his vision of the ideal socialist utopia was a society where only the government owned guns. Since the left’s ideal society is one controlled by the government, like Lenin did, they must take away America’s guns to do this.

“Licensing and registration is the perfect way to disarm the bourgeoisie.”

Barack Obama’s aggressive push to federalize America and his refusal to acknowledge the Heller ruling led to a 10th Amendment Renaissance in the states. Democrats lost 13 governorships and 816 state legislative seats as the states fought Obama with a vengeance. State legislatures acted quickly to pass laws protecting fee speech rights and gun ownership. The term constitutional carry entered state vocabularies as they passed laws to allow citizens to carry guns without a permit.

The NRA and other gun rights groups argue that the Second Amendment intended to give all citizens a right to own firearms, and to “carry” them. When Obama ignored the Heller decision, these groups appealed to state legislatures to enforce it for them. Since 2008, state handgun laws have changed dramatically. And today, almost every state has enacted legislation to permit carrying of concealed firearms. Many, however, require carriers to obtain a license, along with proof of firearms training.

"Gun control is like trying to reduce drunk driving by making it tougher for the sober people to drive cars."

In the presidential election of 2016, the media and pollsters crowned Hillary Clinton queen before the polls opened Election Day. Although there had been a “red wave” in states across our nation since the election of Barack Obama, they naively believed their own fabled headlines. They were dumbfounded when Donald Trump was elected. America has proven when people get fed up with federalism, they will fight back in their states to protect their liberties until the next general election.

“Americans have the will to resist because you have weapons. If you don't have a gun, freedom of speech has no power.”