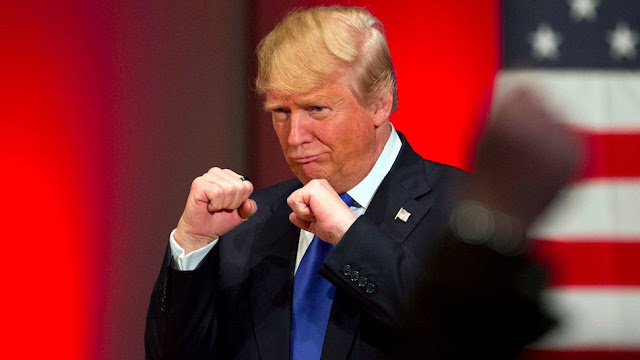 Here are the great economic statistics:

And the unemployment rate among black Americans is the lowest in recorded history.

Bottom Line: The economy is booming, and it’s been fueled by the pro-growth policies of the Trump administration and Republicans in Congress.

Democrats like Nancy Pelosi still lack a positive unifying message – and, once again – they’re trying to spin this economic progress as a negative.

In 5 short months, voters will go to the polls and support the party that’s delivering on its promises, not the party of doom and gloom whose sole mission is to resist at every turn.

Complied by the Republican National Committee
Posted by Frances Rice at 12:36 PM