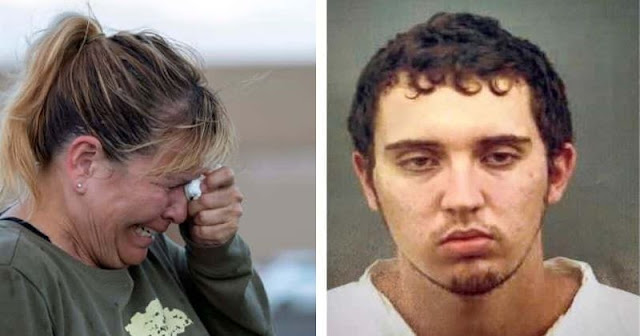 Any measure to prevent mass murder needs to focus on solving the mental health issue, the root of this problem, as pointed out by President Donald Trump in his remarks.

Instead, Democrats are using the tragic deaths of Americans to push their gun control agenda and score partisan political points.

In their reprehensible rush to tie President Trump to the mass killing at the Walmart store, Democratic Party candidates for the 2020 presidential election and their liberal media allies point to the manifesto written by the El Paso, Texas shooter.

Ignored is what mass murderer Patrick Crusius, 21, of Allen, Texas actually wrote in his heinous manifesto with the title “The Inconvenient Truth” that was posted by Drudge.

The killer wrote about his fear of global warming and people not willing to change their lifestyle. His pro-environmental, anti-corporation manifesto contains rants about unchecked industries and corrupt big banks.

"My ideology has not changed for several years," the purported Crusius text reads.

"My opinions on automation, immigration, and the rest predate Trump and his campaign for president. I [sic] putting this here because some people will blame the President or certain presidential candidates for the attack. This is not the case. I know that the media will probably call me a white supremacist anyway and blame Trump's rhetoric."

"The media is infamous for fake news. Their reaction to this attack will likely just confirm that," it continued.

Does this rant align with the capitalism pro-growth ideology of Donald Trump, or the socialism failed ideology of the 2020 Democratic Party candidates and their liberal media allies?
Posted by Frances Rice at 2:18 PM