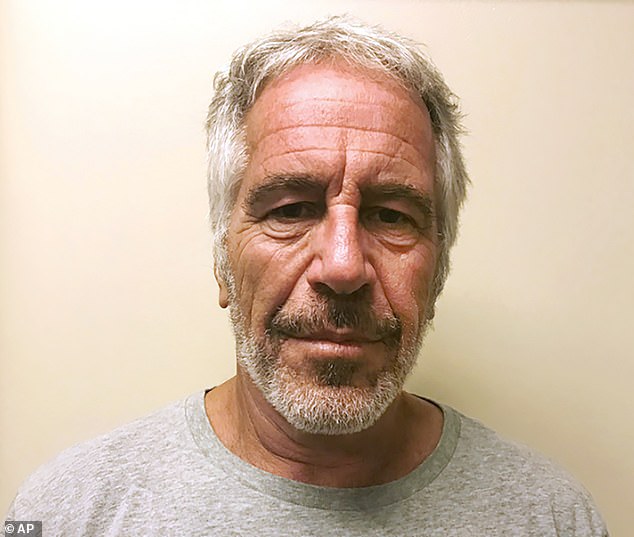 Statement from Attorney General William P. Barr on the Death of
Jeffrey Epstein

“I was appalled to learn that Jeffrey Epstein was found dead early this morning from an apparent suicide while in federal custody. Mr. Epstein’s death raises serious questions that must be answered. In addition to the FBI’s investigation, I have consulted with the Inspector General who is opening an investigation into the circumstances of Mr. Epstein’s death.”

When news broke of American financier and convicted sex offender Jeffrey Edward Epstein being taken out of Manhattan’s Metropolitan Correctional Center on a stretcher CNN ran this headline “Jeffrey Epstein has died by suicide, sources say.”

How can CNN know this is true? Because they want it to be true. As Democratic Party presidential candidate Joe Biden said at a small campaign rally in Iowa the day before, “We choose truth over facts.”

CNN and many other news outlets were running similar “truth over facts” headlines. The presumption (their chosen truth) is that Epstein committed suicide without any facts to prove it. Sources are not facts, as we have learned from two years of lies about Russian collusion with the Trump campaign. Facts are facts. Facts lead to the truth.

There are three possibilities in the death of Epstein:

The only way we the people will know the facts is after the results of the FBI investigation and the DOJ IG report are released. These investigations will include the gathering of all evidence (including video of Epstein in his cell), an autopsy to determine the cause of death and a review of everything that happened in the days leading up to Epstein being found dead.

Exclusive sources for LauraLoomer.us tell us that at around 6:20 am EST, Manhattan Correctional Center (MCC) requested First Responders for an inmate who was found unresponsive. 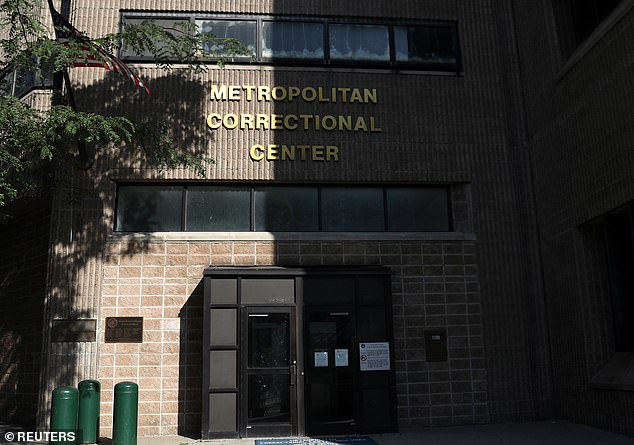 Jeffrey Epstein, 66, was found unresponsive this morning in his cell in his bed, and was cold to touch when correctional officers entered to wake him for breakfast. Our sources say that there were no injuries visible and they began chest compressions while EMS were en route.

There are reports from MSM claiming that Epstein hung himself which are categorically FALSE. Epstein’s body was cold to touch which means he had been dead for at least 4 hours, and if he had hung himself, one of the TWO cameras in his cell would have alerted the officers monitoring them. The reports being pushed through MSM are contradictory to that which our exclusive sources and the EMS recording states.

There would not have been a way for Epstein to commit suicide because while on suicide watch, one does not have clothes, bed sheets, or shoelaces. Inmates on suicide watch only have a smock and a hole in the ground for using the restroom. [Emphasis added]

Listen to  the below audio after the 2 min 40 sec mark where dispatchers confirm that Epstein was stiff and cold.

How Epstein died is pure speculation at this point.

The media has done what it always does, report what they want to believe rather than report the facts. Headlines are more important than the facts. Let the facts come out.

As Mark Twain said, “Get your facts first, then you can distort them as you please.”

Yes, You Heard That Right. MSNBC Just Tossed Out A Conspiracy Theory About Jeffrey Epstein’s Death

It’s in writing. Pedophilia is a part of the postmodern agenda.

https://drrichswier.com/2019/08/11/epstein-dead-the-media-epstein-committed-suicide-joe-biden-we-chose-truth-over-facts/
Posted by Frances Rice at 10:39 AM