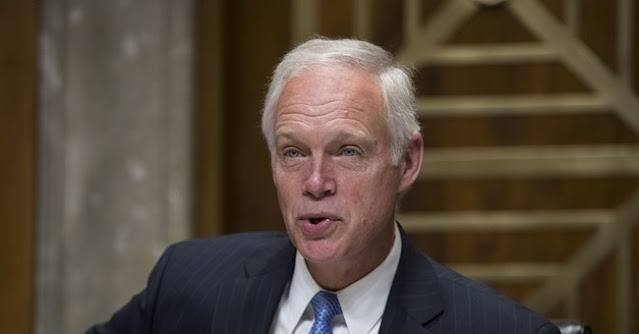 In a new report from the Senate Homeland Security and Finance Committees, Sens. Chuck Grassley (R-IA) and Ron Johnson (R-WI) found that Hunter Biden's position on the board of the Ukrainian gas company Burisma Holdings interfered with the Obama administration's Ukraine policy. At the time Hunter sat on the board, his dad was vice president and in charge of U.S. policy toward Ukraine.

At least two members of the Obama administration raised concerns at the time. One of those individuals was State Department official George Kent, who said that Hunter's work at Burisma made it "very awkward" for all U.S. officials pushing an anticorruption agenda in Ukraine. But his concerns went unaddressed. 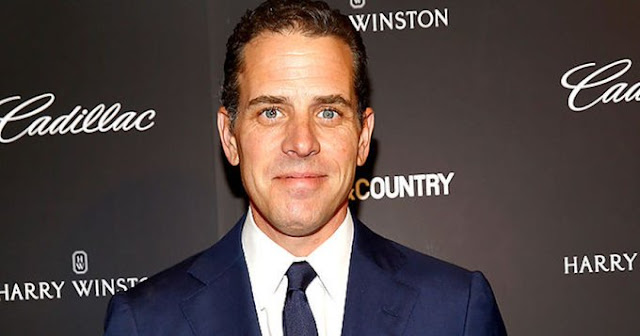 The committees' report also found "millions of dollars in questionable financial transactions between Hunter Biden and his associates and foreign individuals." U.S. Treasury Department records “show potential criminal activity relating to transactions among and between Hunter Biden, his family, and his associates with Ukrainian, Russian, Kazakh and Chinese nationals.” 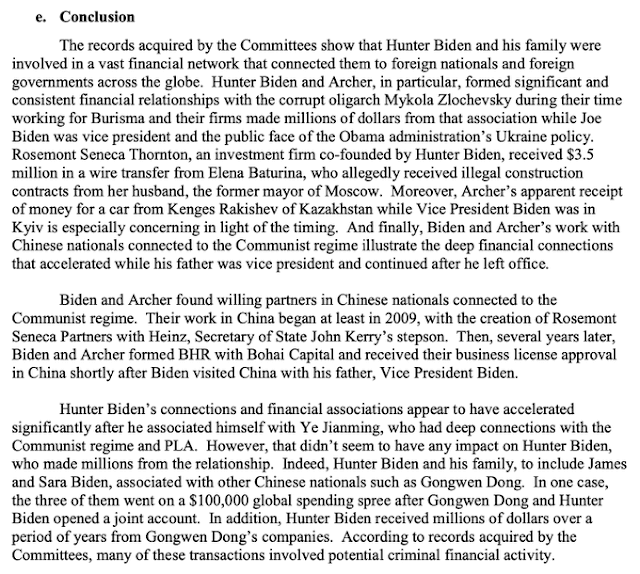 The findings are serious. And now-Democratic presidential nominee Joe Biden should answer questions about it before voters head to the polls. Yet Democrats like Governmental Affairs Committee Ranking Member Gary Peters argue that Johnson’s investigation "has divided our Committee at a time when our constituents are counting on us to work together."

Peters added how "unconscionable" it is that the chairmen "are continuing to advance false information intended to undermine our democratic process at the expense of the bipartisan work we should be doing to protect our national security." He sent Johnson a letter Tuesday night demanding the release of all transcripts related to the investigation.

The Biden campaign argued that the Republicans who took the lead on the report are wasting time.

"As the coronavirus death toll climbs and Wisconsinites struggle with joblessness, Ron Johnson has wasted months diverting the Senate Homeland Security & Governmental Affairs Committee away from any oversight of the catastrophically botched federal response to the pandemic, a threat Sen. Johnson has dismissed by saying that 'death is an unavoidable part of life,'" Biden campaign spokesperson Andrew Bates said in a statement. "Why? To subsidize a foreign attack against the sovereignty of our elections with taxpayer dollars - an attack founded on a long-disproven, hardcore rightwing conspiracy theory that hinges on Sen. Johnson himself being corrupt and that the Senator has now explicitly stated he is attempting to exploit to bail out Donald Trump's re-election campaign."

Biden has treated his son's Ukraine scandal in similar fashion. Anytime a reporter brings it up (which to be honest hasn't been that often), he dismisses it as nonsense.

Ask Tim Murtaugh, Trump's 2020 communications director, and he has a much different take on the new Senate bombshell.

“The Senate investigation’s explosive new revelations about the Biden family profiting from Russia, China and other foreign sources while Joe Biden was vice president amount to stunning levels of corruption and breathtaking breaches of America’s national security. While Biden was vice president, his son Hunter received a $3.5 million wire transfer from the billionaire wife of the former mayor of Moscow, individuals who are undoubtedly connected to Vladimir Putin. Chinese nationals also lavished Hunter and other members of the Biden family with money, giving Hunter and Biden’s brother James credit cards for a $100,000 international shopping spree. But the mysterious $142,300 wire transfer from a Kazakhstan businessman through a Latvian bank and a company in Singapore has to take the cake. These bombshells are in addition to new information regarding Hunter’s sweetheart gig on the board of a corrupt Ukrainian gas company that bribed a Ukrainian prosecutor.

“Page 17 of this report reveals that Joe Biden flat out lied when he said he had never spoken with Hunter about his foreign business dealings. After a State Department official raised concerns with Vice President Biden about it in the West Wing of the White House, Biden spoke with Hunter about it and Hunter contacted the official.

“For what possible reason could all of these foreign countries and entities be shoveling money at people named Biden, if not to influence official U.S. policy? American journalists have a responsibility to relentlessly question Joe Biden about all of this, in detail, and to call out his attempts to cover up this potentially criminal activity. Regardless of whether Biden is forced to face the music, this is further evidence that if Joe Biden wins, China and many other foreign interests with a financial stake in the Biden family win too.” 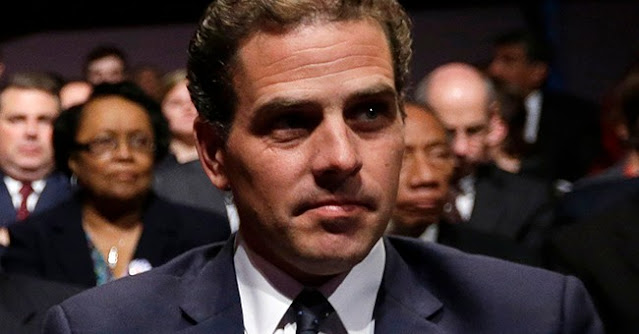 Among other serious conflicts of interest and shady practices, the report states Hunter Biden received a $3.5 million wire transfer from the wife of Moscow's mayor.

Hunter Biden and his associate, Archer, had a financial relationship with Russian businesswoman Elena Baturina. Baturina is the former wife of the late Yuri Luzhkov, who was the mayor of Moscow and was fired in 2010 by then-Russian president Dmitry Medvedev over corruption allegations. Baturina became Russia's only female billionaire when her plastics company, Inteko, received a series of Moscow municipal contracts while her husband was mayor. According to reporting, "Luzhkov used his position as mayor to approve 20 real estate projects that were built by a Baturina-owned construction company and ultimately generated multibillion-ruble profits for his family.” In addition, a Russian investigation led to a criminal case against the former head of the Bank of Moscow, Andrey Borodin, who “allegedly used money from the Moscow City Budget to lend money to shell companies, which ultimately transferred $443 million to Baturina.”

Given how Democrats and the media have falsely beaten the drum of "Russian collusion" between President Trump and the Russian government for years, you'd think their allies in the media would be highlighting this point. After all, they continue to claim Russia is a serious threat to the 2020 presidential election. Alas, they are not.