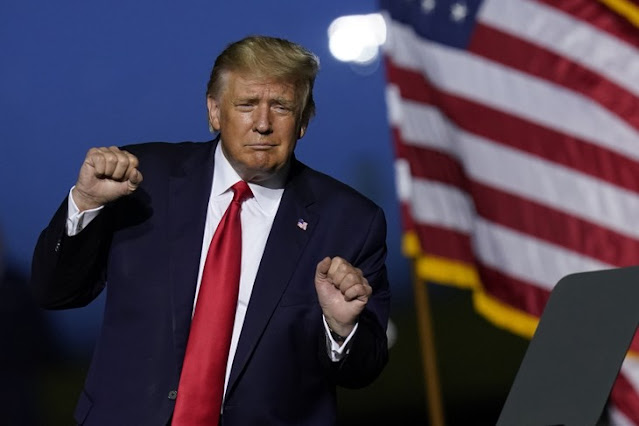 A judge in Pennsylvania has ruled in favor of the Trump campaign after concluding that ballots received after 8 p.m. on Election Day that were segregated should not be counted.

The judge also determined that Kathy Boockvar, the Pennsylvania secretary of the Commonwealth, lacked the “statutory authority” to change election law days before the election.

“[The] Court concludes that Respondent Kathy Boockvar, in her official capacity as Secretary of the Commonwealth, lacked statutory authority to issue the November 1, 2020, guidance to Respondents County Board of Elections insofar as that guidance purported to change the deadline in Section 1308(h) of the Pennsylvania Election Code […] for certain electors to verify proof of identification, based on Secretary Boockvar’s interpretation and application of the Pennsylvania Supreme Court’s decision in Pennsylvania Democratic Party v. Boockvar,” Judge Mary Hannah Leavitt’s ruling reads. “Accordingly, the Court hereby ORDERS that Respondents County Boards of Elections are enjoined from counting any ballots that have been segregated.”

Like I said, Pennsylvania is going to the Supreme Court. And it won't be pretty for the Dems and their "president elect."

Judge orders segregated ballots should *not* be counted. It rules the PA Secretary of State "lacked statutory authority" to override election law. Critically, the state has a Republican state legislature. #SCOTUS may ultimately decide the case now.