The Battle at the Ballot Box. 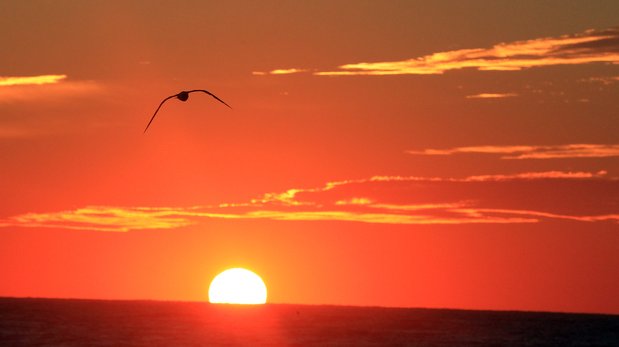 Although generations of Americans fought and died to preserve the Constitutional Republic and rid the world of fascism and socialism, in just a few short hours, if the polls are correct, millions of Americans will vote for Democrat Presidential candidate Joe Biden and invalidate those sacrifices forever.

It's far too late for the blame game, whether or not it was the liberal education system or the Democrat propaganda corporations pretending to be the media that placed America on this precipice.  The only dispute that matters now is if the Republic can survive the battle at the ballot box.

The choices have never been more straightforward or direr. With any form of "The Green New Deal." or open borders implemented, The United States will quickly become unrecognizable. And regardless of how the lefts' programs are fulfilled, any economist worth their salt knows, it spells the country's financial collapse.

With the U.S. economy in shambles, everything else promised by the left will amount to absolutely nothing—Healthcare for all, worthless. Free college tuition, worthless.

With a Biden/Harris win, many Americans' daily lives will include skyrocketing fuel and food prices and large-scale lockdowns, which will be manageable since there will not be any jobs to travel to.

Massive unemployment, the collapse of the housing market, and loss of medical facilities will increase the government's authority over the people.

A common misguided thought by many Americans voting for Biden has been that there is only so much damage a Biden Presidency can do before "the system" makes adjustments and corrects the situation.

Not true, open borders, ending the filibuster, and packing the Supreme Court takes away all checks and balances. There will be no "system" to stop the steep decline into socialism, which will quickly descend into communism.

It is not hyperbolic pomposity that claims that the 2020 Presidential election is the most important in the nation's history. It is history itself that should compel every American to vote.