Did Mystery Third Person Open Door for Police at Pelosi House? If So, Who Was It? 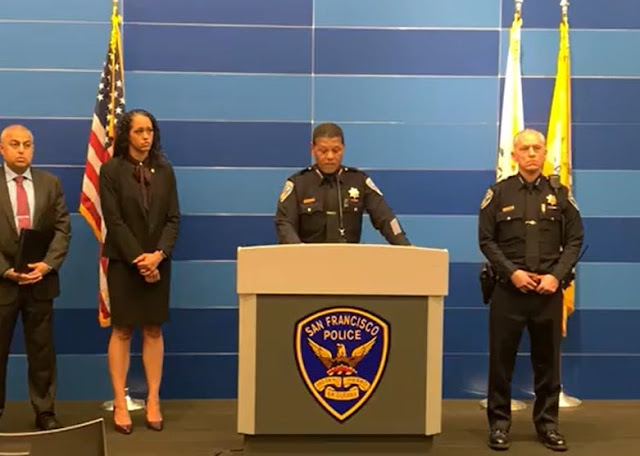 The San Francisco Police Department released some information regarding Paul Pelosi’s arrest but some very important information has been left out to date.

The San Francisco Police held their first press conference on the events earlier in the day yesterday and they didn’t mention how the police got into the house, but somehow they did.

During the second interview the police mentioned the following as we reported this morning:

** According to Chief Scott, the police officers arrived at the front door of the Pelosi home. The door was opened “by someone inside.”

Politico made the statement that the police were let inside by an unknown person.  This is all over the Internet.

Now people are wondering if there was a third person involved in the incident.

There likely is information that shows what happened.  The house and the police likely had cams on the situation.  What is the truth?  Is there a third person?

So many questions – so few answers.

This Is Interesting: San Francisco Police Dispatcher Describes “David” as “a Friend” in Pelosi House Call 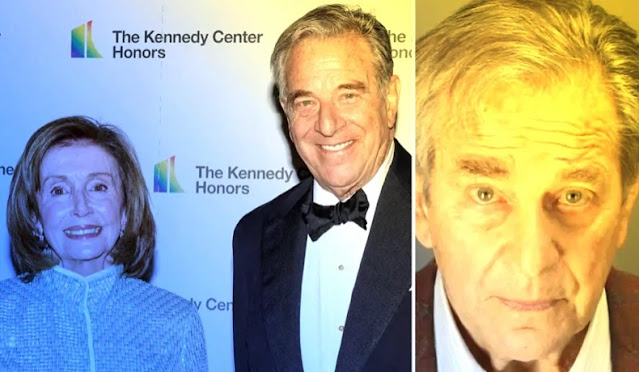 Paul Pelosi, husband of Nancy Pelosi was violently attacked with a hammer in his San Francisco home.

Both men were hospitalized.

According to NBC News, Paul Pelosi was taken to Zuckerberg San Francisco General Hospital where he underwent brain surgery.

The attack reportedly took place after 2:25 AM. 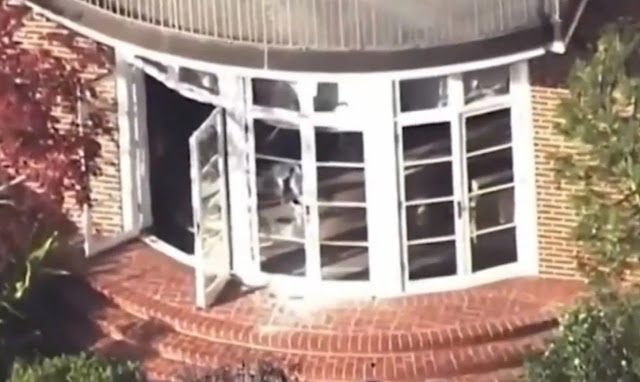 And David Depape was in his underwear when the police arrived.

Breitbart is reporting that the police officer described “David” as a “friend” in his dispatch call.

Police dispatch: “Stated there’s a male in the home and that he’s going to wait for his wife. RP stated that he doesn’t know who the male is but he advised that his name is David and that he is a friend.”