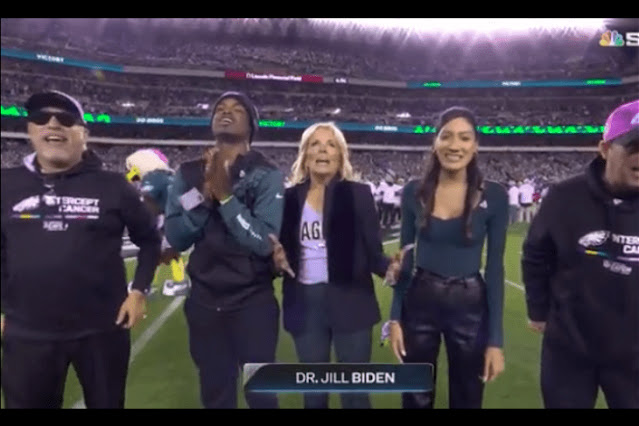 Welcome to the RedState Weekly Briefing  — where we take a quick look at the week’s most viewed stories in case you missed any of them. Grab a cup of coffee and sit down with this 21st Century Weekend Edition of your favorite (online) publication!

That had to be especially cutting since she’s an Eagles fan.

But in all honesty, Americans are just fed up at this point with the mess that she and her husband have made of the country and they just vented. Given how much Joe Biden’s actions have been hurting people it’s completely understandable that they would let her know what they were thinking when they had the opportunity. But Joe Biden is just in denial about it, even claiming “the economy is strong as hell.”

John Fetterman better take note of this: People in Pennsylvania are not happy with what Biden and the Democrats have done. And a lot more may have something to say come election day. 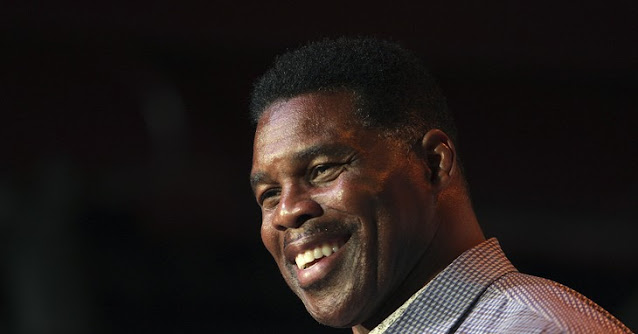 #2 – Herschel Walker Shocks His Critics at Debate With Raphael Warnock, Resets the Race in Georgia — by Bonchie

The running assumption for the month leading up to the event has been simple: Walker would be lucky to get out alive, and absolutely no one was entertaining the possibility that he could excel.

In a shocking twist, though, that’s exactly what Walker did. It wasn’t a perfect performance, but far from bombing, people are actually suggesting that the Republican candidate may have won the debate. That’s a far cry from the predictions of total meltdown being made just prior to showtime. 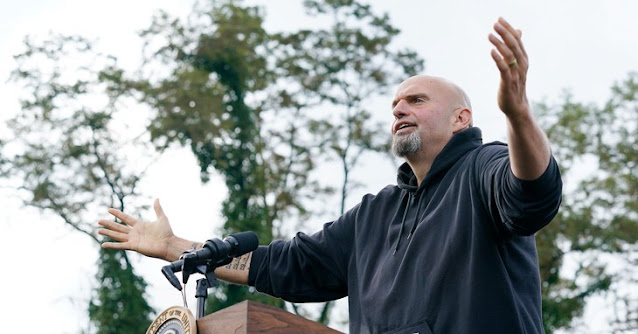 Instead of being ridiculed for such an illiberal, tyrannical suggestion, Gisele Fetterman received a puff piece in Rolling Stone, written by “politics reporter” Kara Voght. But when one writes a slobbering partisan piece meant to push one’s political wants, sometimes the quiet part accidentally gets said out loud. That’s what happened when Voght described Gisele Fetterman as the “de facto” candidate over her husband.

Realizing what she’d done, the reporter rushed to delete her remark. Unfortunately for her, the internet is forever. Besides, she was right. 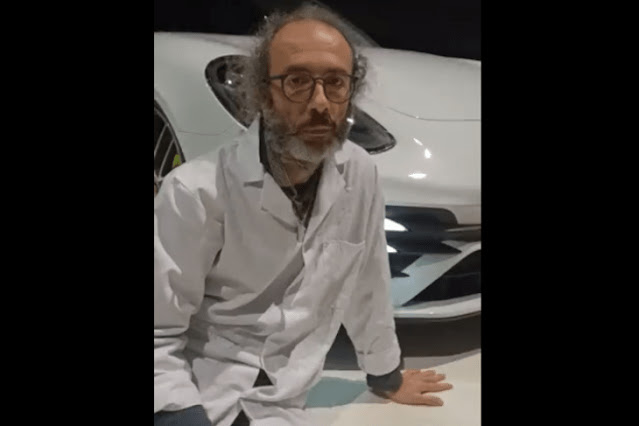 #4 – Hilarious: This May Just Be the Best Response to Climate Change Radicals — byNick Arama

Hope they ate well because that’s not happening anytime soon. He’s a “researcher in social psychology” but he’s a “scientist” wearing a lab coat?

But hold on, here comes the best part. Rather than calling the police, getting them loose, and having them arrested, the Volkswagen people left them there and closed, turning everything off, with them glued to the floor, without food, heat, and as, they complained, any way to go to the bathroom. 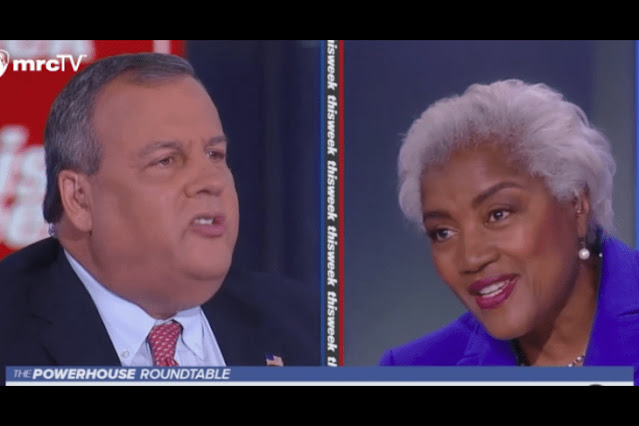 Stephanopoulos claimed there was “no other side,” and Brazile demanded to know, “What is the other side?” Christie spoke about the ability to grill the witnesses, something they would normally have at a hearing, which is missing here. Instead, he said, accurately, it was a television production. Brazile just kept shouting at Christie and would barely let him get in a word edgewise.

When he finally got the chance to speak, Christie said, “There are lots of people inside the White House who now have convenient memories about things that didn’t have memories about them before.” But, the Trump team/Republicans weren’t given that option because that’s not allowed, to challenge the narrative. You’re not allowed to know that Trump spoke about acting “peacefully and patriotically” at his rally before the riot. You’re not allowed to question why Democrats didn’t conduct this like a normal hearing.