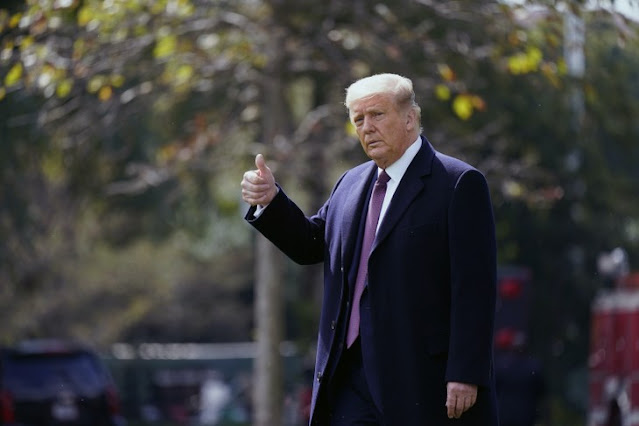 According to a new report from the U.S. Department of Commerce Thursday morning, the GDP grew at an annualized rate of 33.1% in the third quarter, beating estimates.

The GDP has now recovered two-thirds of what was initially lost in the recession caused by the Chinese coronavirus, which resulted in a 31.4 percent decline in GDP in the second quarter.

Q3 growth came amid a resurgence in consumer activity, which comprises 70% of GDP. Though most of the country remained in a cautious reopening, shoppers began returning to stores and the bar and restaurant industry entered the first tepid phase of resuming business despite restrictions on capacity.

Personal consumption increased 40.7%, while gross private domestic investment surged 83% amid a 59.3% increase on the residential side.

Economic activity was strong in the real estate sector, and consumer and business executive surveys showed that confidence has remained high about the future despite the virus-related setbacks.

The report comes in the final days of the presidential campaign, and Trump will no doubt reference it as he makes his final pitch for reelection.

“This record economic growth is absolute validation of President Trump’s policies which create jobs and opportunities for Americans in every corner of the country,” said Trump 2020 communications director Tim Murtaugh in a statement. “The President built the world’s best economy once and he’s rapidly doing it again, proving that cutting taxes and reducing regulations and red tape clear the way for American ingenuity and our entrepreneurial spirit to thrive. We have regained more than half of the jobs lost to the global pandemic in less than six months, while it took more than two years to regain half of job losses from a recession while Joe Biden was in charge.”

“President Trump will continue to safely reopen the country, while Biden is the candidate of lockdowns, inviting another economic shutdown which would devastate working people and cause even more health problems above and beyond what the coronavirus has caused,” Murtaugh continued. “Biden has been an economic disaster for nearly five decades in Washington, backing disastrous trade deals and putting China’s interests ahead of American workers. Biden’s plans for a $4 trillion tax increase and Green New Deal regulations on every person, business, building, and farm in the nation would kill this recovery while it’s already in full swing. For voters, the choice is simple: It’s a Trump boom versus a Biden depression.”