Facebook did not hire Black employees because they were not a 'culture fit,' report says 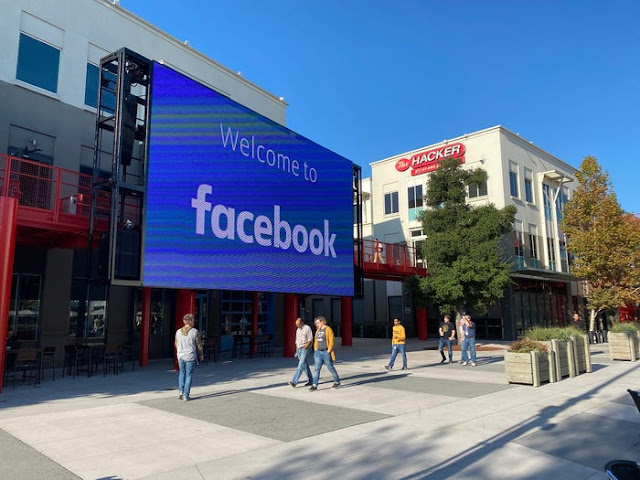 After initial reports of Facebook turning down Black applicants for positions because they weren't a "culture fit," more people have filed complaints alleging similar experiences.

A Washington Post article published Tuesday said three Black applicants were rejected from jobs at Facebook despite having met all the qualifications.

The three applicants filed a complaint with the Equal Employment Opportunity Commission, the agency that investigates workplace discrimination.

"There's no doubt you can do the job, but we're really looking for a culture fit," one hiring manager told one of the three candidates, according to The Post.

A Facebook operations manager, Oscar Veneszee Jr., told the paper he believes several qualified applicants he referred to jobs at the company were rejected because they weren't a "culture fit."

"When I was interviewing at Facebook, the thing I was told constantly was that I needed to be a culture fit, and when I tried to recruit people, I knew I needed [to] find people who were a culture fit," he told The Post. "But unfortunately not many people I knew could pass that challenge because the culture here does not reflect the culture of Black people."

Critics have criticized workplaces pursuing the idea of a "culture fit" in their hiring practices because, they argue, it creates an inclination to hire white workers while sidelining people of color.

In a 2018 article published by the Society for Human Resource Management, a professional membership association in Alexandria, Virginia, one HR expert said "culture fit" is subjective and indicates the hiring decision is largely not based "on the candidate's ability to deliver results."

"We've added diversity and inclusion goals to senior leaders' performance reviews. We take seriously allegations of discrimination and have robust policies and processes in place for employees to report concerns, including concerns about microaggressions and policy violations," the spokesperson said.

The spokesperson also said the company did not take "culture fit" into account when hiring for jobs.

Rhett Lindsey, a former recruiter with Facebook, told The Post, "There is no culture fit check mark on an application form, but at Facebook it is like this invisible cloud that hangs over candidates of color."