The Russian embassy in Spain released a video on Friday mocking the West and the sanctions it has imposed on the country.

Russia’s economy, “can withstand thousands of sanctions,” continues the voiceover.

“Time to move to Russia. Don’t delay, winter is coming, ” the viral ad concludes, quoting the ominous line from Game of Thrones.

State-controlled Telegram channels won’t stop bragging about this video. Not sure who is the creator. But wow, just watch it. If the Russians didn’t promote it, I’d think this was a satire. Why do they think this could attract foreigners to move to Russia? “Winter is coming.” 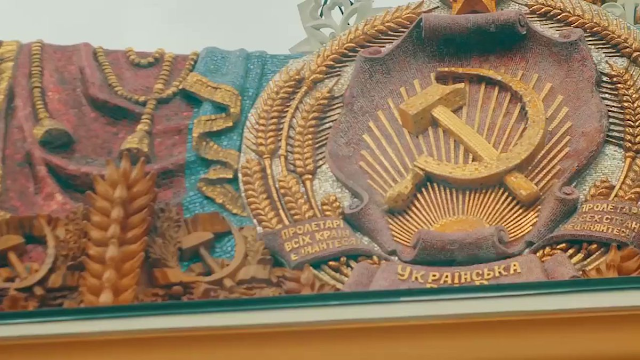 The Russian embassy’s reference to winter is also seen as a veiled threat to the West given Russia’s control of much of Europe’s gas supply. 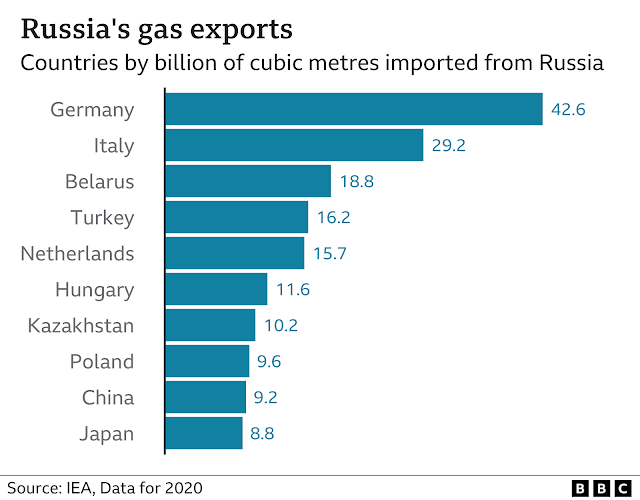 In June, Russia announced it would reduce natural gas flows through a key European pipeline by 40 percent in Germany.

On Monday, the Russian government double down, announcing it would cut gas to Germany and Europe by an additional 20 percent. As a result, Hanover, Germany turned off the heat, hot water and electricity in public buildings across the city.

“Public fountains are also being switched off to save energy, and there will be no night-time lights on major buildings such as the town hall and museums” the BBC reports.