Johns Hopkins Study: USA More Prepared for Pandemic Than Any Other Country 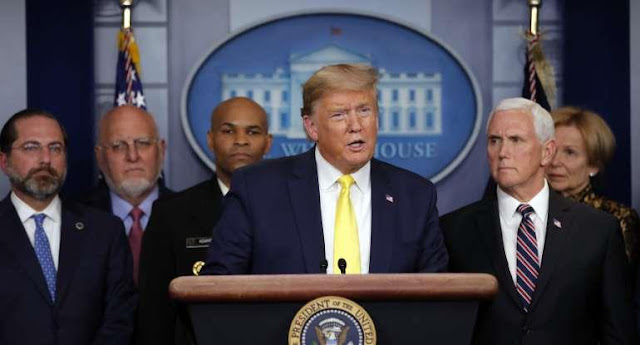 Despite claims by the mainstream media and the Democratic Party that the United States was "ill-prepared" to handle the coronavirus pandemic and that actions by Trump administration made us vulnerable, the United States was actually ranked the best-prepared country in the world to handle a pandemic in a study by Nuclear Threat Initiative (NTI) and the Johns Hopkins Center for Health Security (JHCHS) published in late 2019.

The United States' Global Health Security Index score was 83.5/100, the highest overall score of 195 countries. The United Kingdom came in second with a score of 77.9. Italy, which has experienced significant difficulties in handling the outbreak in their country, scored 56.2. Iran, which is also struggling to handle the pandemic, scored 37.7.

The Trump administration has been the target of a significant amount of misinformation being disseminated by the Democrats and the mainstream media designed to undermine confidence in the administration's handling of the pandemic, including false reports that Trump "dissolved" the White House pandemic response office and that Trump cut funding to the CDC and NIH.

Despite these false reports, Trump's approval ratings have improved in the past few weeks, and his response to the pandemic has the approval of 60 percent of Americans, according to the latest Gallup poll.

The Global Health Security index "was developed with guidance from an international panel of experts from 13 countries, with research by the Economist Intelligence Unit. More than 100 researchers spent a year collecting and validating publicly available data," the Washington Post reported last year.
_____ 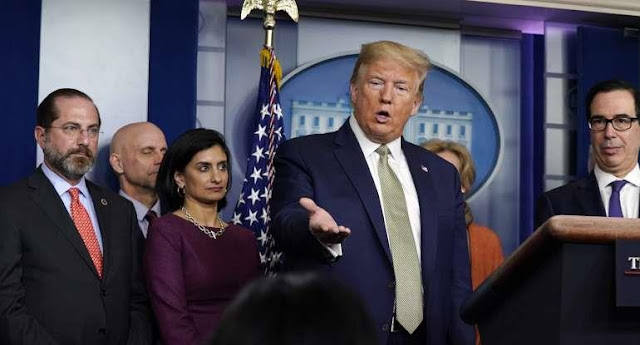 It’s troubling to see how quickly disinformation about the government’s response to the coronavirus has spread. Democrats and the mainstream media have willingly spread false information in the hopes of damaging Trump politically before the election in November. Many of these lies were quickly debunked, but that hasn’t stopped the false information from being repeated over and over.

The left hopes these lies will continue to spread, but so far it doesn’t seem to be working since Trump’s approval numbers for his handling of the pandemic have gone up.

But that doesn’t mean the left will give up their disinformation campaign. To help set the record straight, I’ve compiled the top ten lies that have been spread about Trump’s response to the coronavirus pandemic.

CLICK HERE TO READ THE REST OF THIS ARTICLE
Posted by Frances Rice at 1:34 PM