As we conducted extensive research into original documents to uncover hidden black history for our 400-year black history book project, we discovered that black history was being deliberately re-written to keep black Americans corralled into an ideological corner, so that our thoughts and actions could be controlled.

We also noted that the same was being done to American history in general along a parallel track.

Those two tracks converged with the deceptive NYT’s “1619 Project.”

In our view: “Knowledge Is Power.”

“The most effective way to destroy people is to deny and obliterate their own understanding of their history.” ― George Orwell 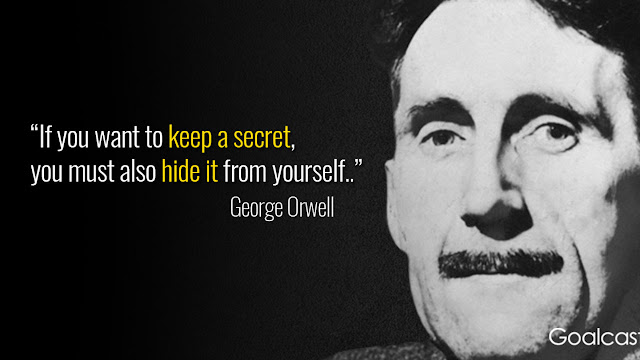 “One of the saddest lessons of history is this: If we’ve been bamboozled long enough, we tend to reject any evidence of the bamboozle. We’re no longer interested in finding out the truth. The bamboozle has captured us. It’s simply too painful to acknowledge, even to ourselves, that we’ve been taken. Once you give a charlatan power over you, you almost never get it back.” ― Carl Sagan 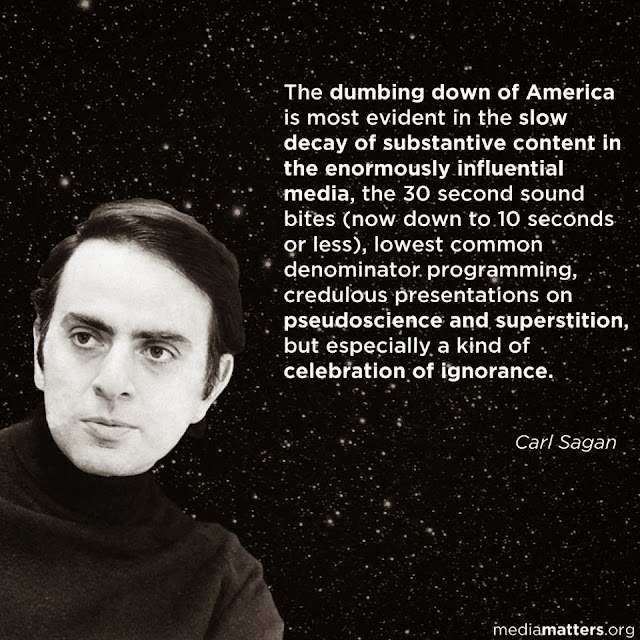