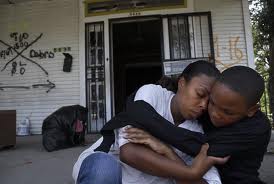 Donald Trump let out a secret Tuesday that Hillary Clinton doesn’t want African-Americans to know: She and her party take them for granted, and their policies have long wracked inner-city communities.


“We reject the bigotry of Hillary Clinton, which panders and talks down to communities of color and sees them only as votes,” said Trump. Democrats have “failed and betrayed” African-Americans.


He cited the donkeys’ policies on crime, education and the economy, which he says “have produced only more crime, more broken homes and more poverty.”


He’s right. African-Americans have voted overwhelmingly for Dems for decades. In presidential races, they give upward of 90 percent of their votes to Democrats. They’ve played a key role in electing Dems to run most of the nation’s big cities. 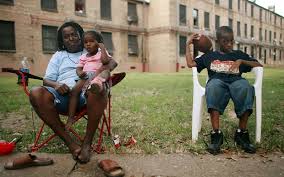 Yet those cities (Chicago, Baltimore) have been socked by crime — and blacks are victims in far higher numbers than whites. Black unemployment and poverty rates are higher, too, and minorities face wide gaps in educational achievement.


Trump focused mostly on law and order, following unrest in Milwaukee after a cop fatally shot an armed black man: “The main victims of these riots are law-abiding African-American citizens,” he said. “It is their jobs, their homes, their schools” that suffer.


Officials shouldn’t look to “make life more comfortable” for the “violent disruptor” but for the “African-American parent who wants their kids to be able to safely walk the streets.” No argument there.


Yet Dems like Clinton fuel a “dangerous anti-police atmosphere” that can incite rioting. Given the climate, her suggestion Tuesday that blacks are not “respected by the law” was downright inflammatory.

Democrats want less aggressive policing. They make deals with unions to lock minority kids in failing schools. They back minimum-wage hikes that make it hard for firms to hire young, entry-level black workers.


Republicans often want the opposite but write off the black vote as unwinnable. Trump would change that: “It’s time to give the Democrats some competition” for African-American support, he says. 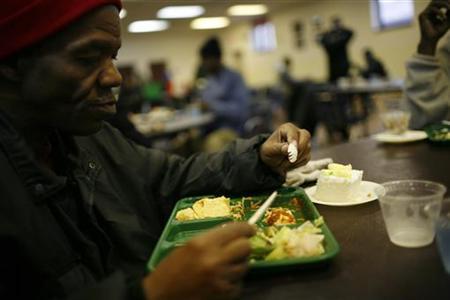 It’s a useful message for the GOP — and one that offers hope for African-Americans.