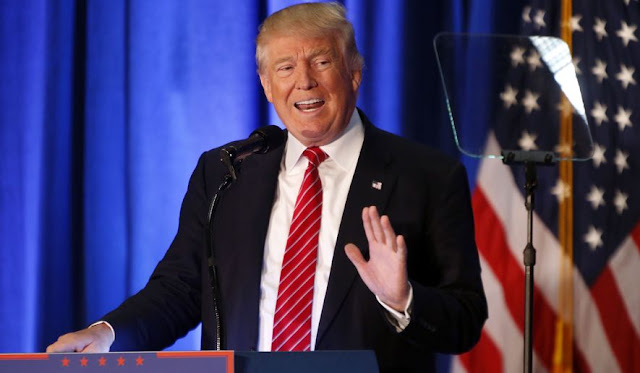 “Crime and violence is an attack on the poor and it will never be accepted in a Trump administration,” Donald Trump said. (Associated Press
By S.A. Miller


Republican Donald Trump made his most direct appeal yet Tuesday for black voters in the presidential race, pushing forward an agenda to restore law and order and revitalize inner-city neighborhoods that he said suffer from years of misguided Democratic policies.
In a speech delivered not far from Milwaukee neighborhoods rocked by anti-police riots, Mr. Trump laid the blame for urban despair and conflict between police and minorities at the feet of Democratic nominee Hillary Clinton.
“I am running to offer you a much better future,” Mr. Trump said in a speech in West Bend, Wisconsin. “Crime and violence is an attack on the poor and it will never be accepted in a Trump administration.”
He said the policies holding back minority neighborhoods were part of the “rigged system” led by Mrs. Clinton, who he said pandered to black voters but didn’t really care about their suffering. 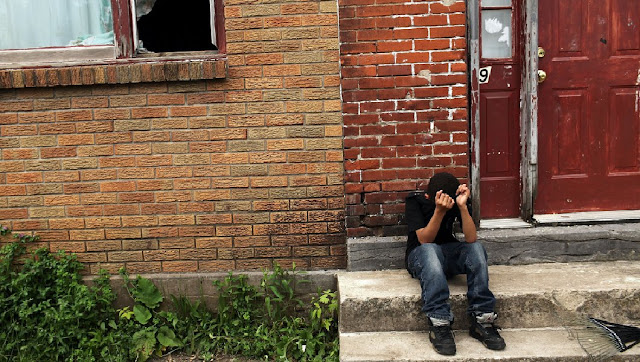 “The political class that Mrs. Clinton has been a part of for 30 years has abandoned the people of this county. They only care about themselves,” he said. “I am going to give the people their voice back.”
http://www.washingtontimes.com/news/2016/aug/16/donald-trump-pushes-law-and-order-agenda-direct-ap/
Posted by Frances Rice at 12:31 PM