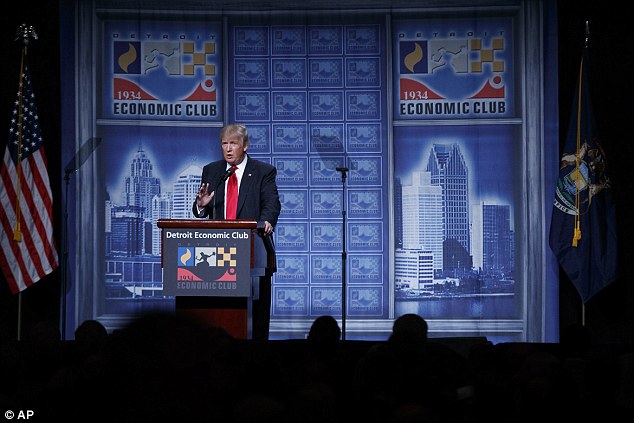 By David Martosko
...
Trump said his message was the need to start 'a conversation about how to make America great again for everyone, especially – and I say especially – for those who have the very least.'
But most of his largest applause lines were slaps at Clinton, including some that linked Democratic politicians to Detroit's crumbling, crime-ridden inner city.
'The city of Detroit is the living, breathing example of my opponent's failed economic agenda,' Trump said. 'Every policy that has failed this city, and so many others, is a policy supported by Hillary Clinton.'
'She supports the high taxes and radical regulation that forced jobs out of your community, and the crime policies have made you far, far less safe, and the immigration policies that have strained local budgets, and the trade deals like NAFTA, signed by her husband, that have shipped your jobs to Mexico and other countries.'
'And she supports the education policies that deny your students choice, freedom and opportunity,' he continued, to wild applause.
'She is the candidate of the past. Ours is the campaign of the future.' 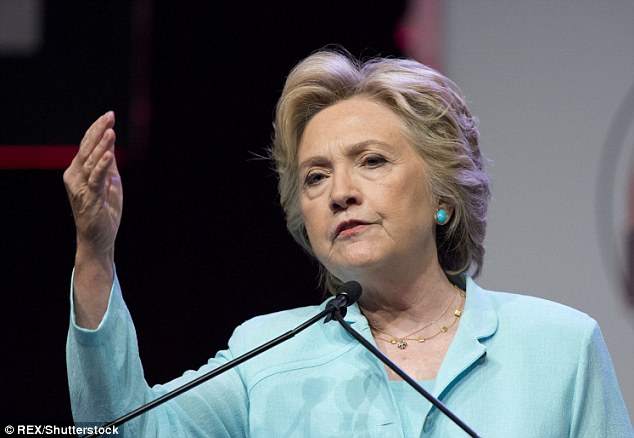 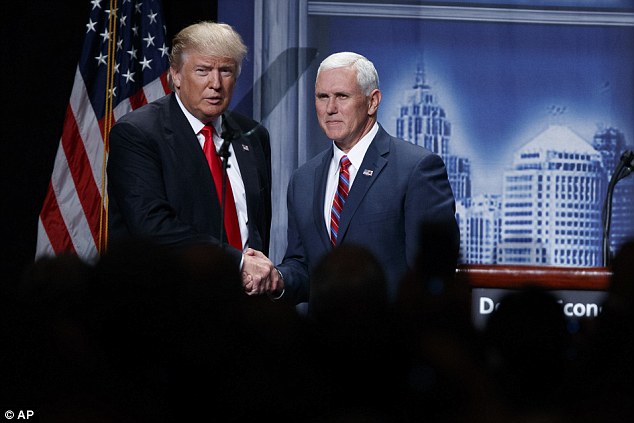 'We've become best friends. He seems like somebody I've known all my life,' said Pence.
'He's a dreamer. He's a builder. He's a driver. And he's a man who speaks his mind.'
To read the full article, click here.
Posted by Frances Rice at 7:13 PM