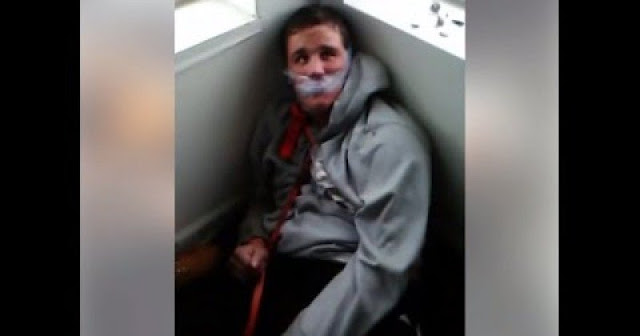 UPDATE: The four suspects are also being charged with battery.


***Original Post***
Chicago police have determined that the kidnapping and torture of a white male with special needs, which was aired on Facebook live, falls under the category of a hate crime. Four African-American teenagers were arrested after the shocking footage surfaced. In the video, the suspects are seen beating and gagging the suspect, while shouting expletives at him.


A Fox News analyst noted on Thursday that the teens could face up to 30 years in prison.
Their victim had special needs and was a high-risk missing person.