President Trump Gave His Full Support To The March For Life 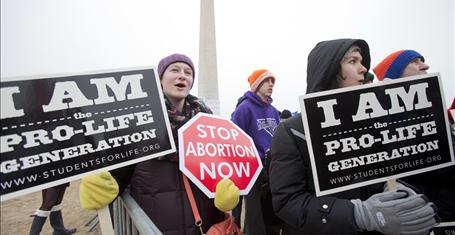 The hundreds-of-thousands of pro-life Americans from all over the country who came to Washington D.C. for the annual March For Life received the full support of President Donald Trump. Vice President Mike Pence spoke at the event, making this the first time in the March's history, which spans 44-years, that a sitting vice president addressed the pro-life marchers. White House Counselor Kelly Anne Conway was also in attendance.


Click here to see an article on the event. 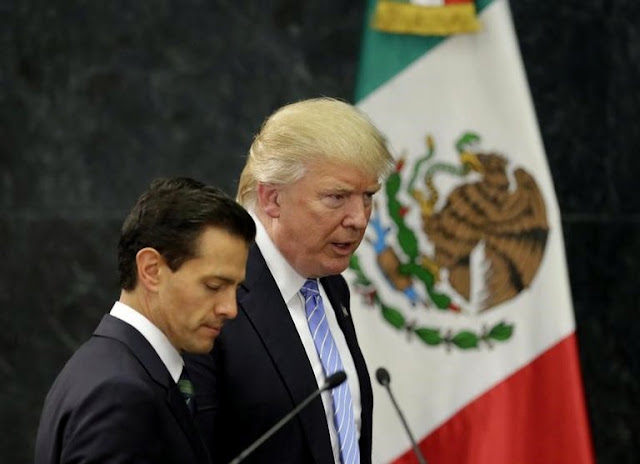 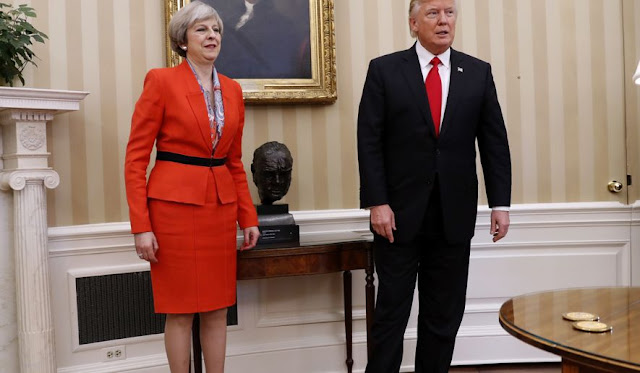 
President Trump welcomed British Prime Minister Theresa May to the White House Friday in his first meeting with a foreign leader.
The president greeted Ms. May enthusiastically outside the doors of the West Wing, then took her to the Oval Office, where he proudly showed her a bust of Winston Churchill that he’d returned to prominent display after former President Obama had removed it.
Mr. Trump said the Churchill bust was “the original.”
“It’s a great honor to have Winston Churchill back,” the president said as he shook hands with the prime minister.
The two leaders conferred about trade and other issues before they were to hold a joint news conference in the East Room, Mr. Trump’s first as president. 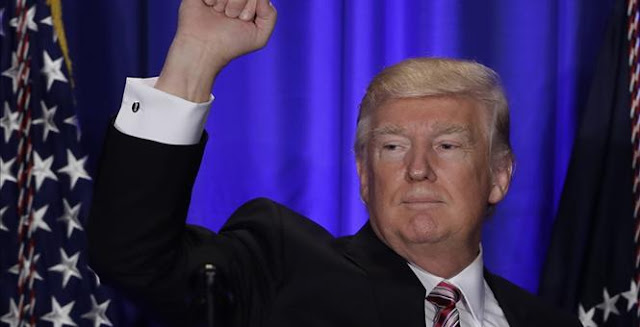 President Donald J. Trump signed executive orders that targeted sanctuary cities. Mayors from across the country—Portland, Chicago, New York, and Los Angeles—vowed to defy the new president’s directive. It once again we see the urban/rural divide—with the former ready to fight to the death to avoid complying with the new order in the same manner conservative fought Obamacare through lawsuits. It could get messy, but the order has been given. One county in Florida is going to rollback its de facto sanctuary status. Miami-Dade Mayor Carlos Gimenez issued orders to his jails to start complying with President Trump’s new directive (via Miami Herald):


Gimenez cited an executive order signed Wednesday by President Donald Trump that threatened to cut federal grants for any counties or cities that don’t cooperate fully with Immigration and Customs Enforcement. Since 2013, Miami-Dade has refused to indefinitely detain inmates who are in the country illegally and wanted by ICE — not based on principle, but because the federal government doesn’t fully reimburse the county for the expense.
In light of the provisions of the Executive Order, I direct you and your staff to honor all immigration detainer requests received from the Department of Homeland Security,” Gimenez wrote Daniel Junior, the interim director of the corrections and rehabilitation department, in a brief, three-paragraph memo.
Unlike cities like San Francisco, Miami-Dade never declared itself a “sanctuary” and has resisted the label ever since the Justice Department listed the county as one in a May 2016 report. Foreseeing Trump’s crackdown on “sanctuary” jurisdictions, the county asked the feds to review its status last year. A decision is still pending.
In an interview with the Miami Herald, Gimenez, a Republican who attended Trump’s inauguration last week but said he voted for Hillary Clinton, said he made a financial decision. Last year, the county declined to hold some 100 inmates wanted by the feds. Keeping them in local jails would have cost about $52,000 — a relative drop in the bucket for a county with a total annual budget of $7 billion.
In contrast, the county’s 2017 budget shows it’s counting on receiving some $355 million in federal funds — money that subsidizes elderly services, beds for the homeless, police officers and other government expenses.