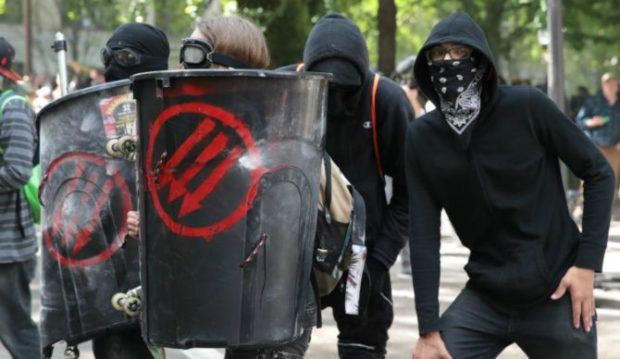 Great news, Texans! The domestic terrorist group known as Antifa is coming to our state!

Finally, after all this time, they’ve decided to step out of locations where they’re protected by politicians, and are saying they’re going to make an appearance for a “10-day siege in El Paso, TX,” according to Antifa’s most hated reporter, Andy Ngo.

Ngo sent out a tweet last Monday that showed that Antifa is apparently going on some kind of recruitment tour that ends in Texas, where a hand-drawn picture depicts Antifa shooting bows and arrows, throwing Molotov cocktails, and destroying the border barrier so that illegal migrants can get through.

Antifa is leading a "Border Resistance" militancy training tour that will converge on a 10-day siege in El Paso, TX. The promotional image shows border enforcement officers being killed & government property fired bombed. Organizers asking for "white comrades" to pay for others. 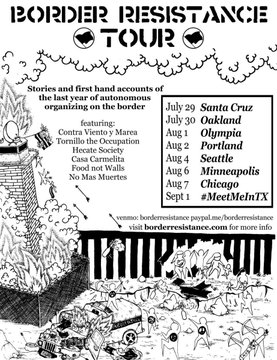 The drawing has a lot of destruction in it, but as you can see, it also depicts deadly violence. Below the burning truck is depicted a dead ICE officer stuck with arrows laying in what appears to be a pool of blood. 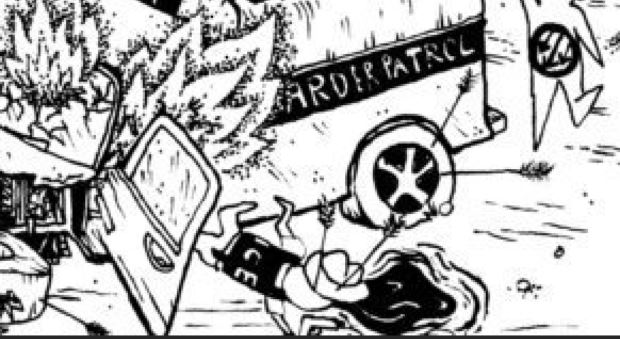 You can see in the upper right-hand part of the drawing what I assume to be more agents. One falling to his death, stuck with arrows, and another hanging on to the railing of the burning tower.

If Antifa believes they’re going to overcome the border agents, they’ve got another thing coming. For one, it’s not ICE they’ll be dealing with. It’s our military, and Texas’s national guard. Soy’d out communists who have never operated outside of their politically protected bubbles are in for a hard lesson if they believe they’re going to storm into Texas and have their way.
All they’re doing is threatening Texans with a good time.

More important is the fact that Antifa has now shown themselves willing to actually destroy and kill. They are, without a doubt, a domestic terrorist group.

I’d like to say I sincerely doubt that Antifa would take it this far, but this wouldn’t be the first attack by Antifa on a border station. However, he went there to die. I doubt Antifa members are willing to go as far as him.

However, rest assured, if Antifa begins an open violent attack in Texas, there will be death, but it won’t at all go Antifa’s way.