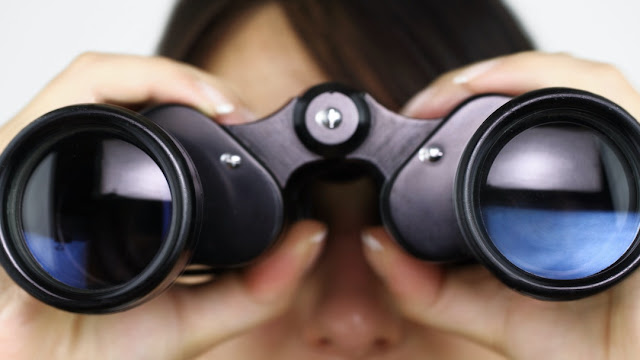 Tony Kinnett started his speech by acknowledging, “I’m the science coach and admin in the largest public school district in Indiana. I’m in dozens of classrooms a week, so I see exactly what we’re teaching our students.”

“When we tell you that schools aren’t teaching Critical Race Theory, that it’s nowhere in our standards, that’s misdirection,” he stated. “We don’t have the quotes and theories as state standards per se; we do have Critical Race Theory in how we teach. We tell our teachers to treat students differently based on color; we tell our students that every problem is a result of ‘white men’ and that ‘everything Western Civilization built is racist,’ ‘Capitalism is a tool of white supremacy.’”

“Those are straight out of Kimberle Crenshaw’s main points verbatim in ‘Critical Race Theory: the writings that formed the movement,’” he asserted. “This is in math, history, science, English, the arts, and it’s not slowing down.”

“If students of color have lower reading scores, it’s because of inequity,” he said. “Therefore, we take from the ‘white students’ and give to the ‘colored students.’ That’s Richard Delgado, straight out of ‘CRT: An Introduction.’”

“All teaching is political, with reality and facts taking the back seat,” he said. “That’s Gloria Ladson-Billings, who outlined how she saw Critical Race Theory fleshed out in public schools in 1995.”

He said firmly, “When schools tell you that we aren’t teaching Critical Race Theory, it means one thing: Go away and look into our affairs no further. It isn’t about transparency; it isn’t about cultural relevance; it’s race essentialism, painted to look like the district cares about student of color. We call it ‘anti-racism’ so you feel bad if you disagree with our segregationist pedagogy. It’s taking advantage of kids’ vulnerability and parents’ inactivity to preen over social snake oil schemes designed to create division.”

He concluded with a call to arms for parents: “Parents: When we tell you Critical Race Theory isn’t being taught in our schools, we’re lying. Keep looking.”

Kinnett tweeted, “Yes, we told principals at the beginning of the year to lie to parents and tell them we weren’t using CRT in schools. Yes, we continue to lie.”

One of Kinnett’s bios reads, “Tony Kinnett is a curriculum developer, educator, and STEM coordinator in Indianapolis, Indiana. He is the co-founder of The Chalkboard Review, an education publication seeking to represent all teachers …”

Another adds, “Anthony Kinnett is a curriculum developer in Indiana with a B.S. in Science Education and a M.A. in Curriculum Development and Education Technology. He is a former education policy and legislation advisor to Governor Walker of Wisconsin.”