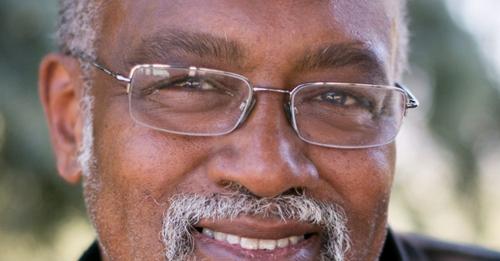 Glenn Loury is a voice of reason in the madhouse of higher education. He speaks with a powerful voice that is all the more powerful for its modulation. Peter Robinson sat down with him at FOX News in New York City to record an installment of his Uncommon Knowledge series last month, although it was just posted online this week. Here are the show notes:

Professor Glenn Loury is in social sciences and economics at Brown University and a Distinguished Visiting Fellow at the Hoover Institution. Prior to that, he became a tenured professor of economics at Harvard at the age of 33. How he got from there to here is an inspiring and fascinating story of hard work and accomplishment that is explored in great detail in this interview. Professor Loury also explains the crucial role his parents and his extended family played in his education and his opinions. Now, in his 70’s Loury has become a leading spokesman on the right, often speaking out against woke culture prevalent on many campuses and other institutions. He also explains his radical (for an academic institution, at least) reading list and syllabus for the courses he teaches at Brown and how an undergraduate student/teaching assistant inspired Professor Loury to create a course intended to liberate his students from the “groupthink” that is far too prevalent at most universities.

There is much more that could be said to supplement or qualify or endorse Professor Loury’s views, but I can’t think of a better use of time over the long holiday weekend than taking in this much needed dose of common sense and civilized sensibility (and passing it on). In the course of the conversation Peter quotes from Thomas Sowell’s recent column “High stakes in Virginia.” You may also want to take that in if you haven’t already.

CLICK HERE TO VIEW THE VIDEO: Glen Loury’s Journey from Chicago’s Southside To The Ivy League And Beyond.