By TOMMY TAYLOR FOR DAILYMAIL.COM 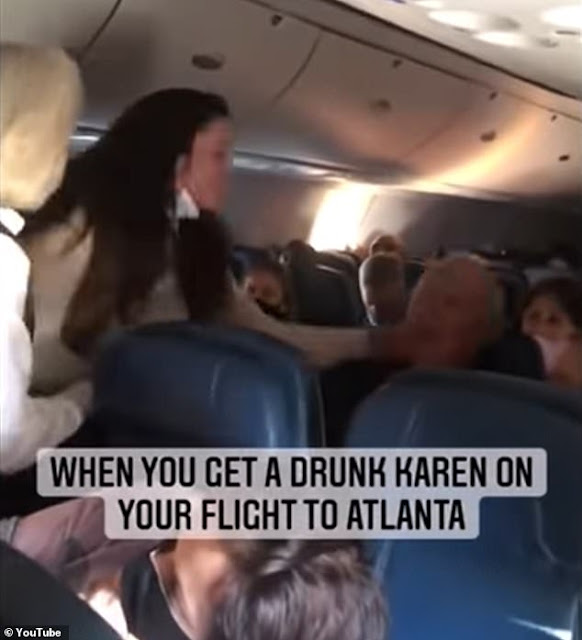 Raiders cheerleader turned high-flying realtor is revealed to be the 'Delta Karen' - arrested for vicious assault on 80-year-old passenger who took his mask off to eat (and she wasn't wearing a mask either!) 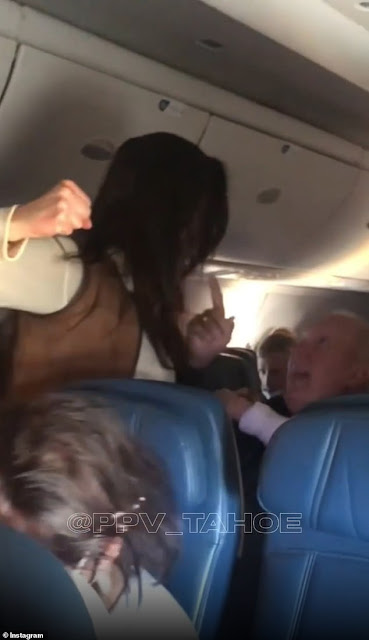 Here are the highlights of this story:

CLICK HERE TO READ THE REST OF THE ARTICLE AND SEE THE ADDITIONAL PHOTOS.