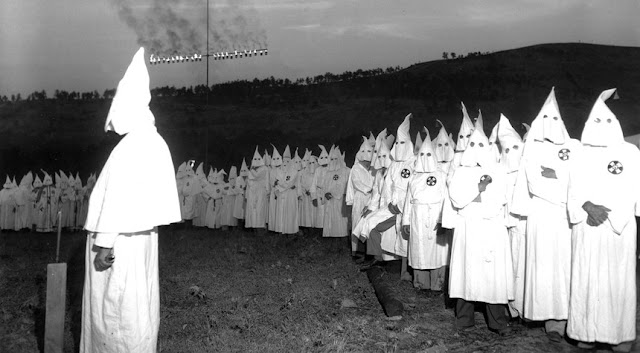 Racism and segregation are back!

Apparently, the word “segregation” has a bad, Jim Crow-like taste to it.

“When you’re one [minority] of a [white] majority it can be very isolating and lonely. To have a support system in place for them is not to segregate them, it is absolutely to support them,” board member Erin Roberts stated. “It’s not about trying to throw the few [BIPOC] individuals we have into one building. It’s about showing them they aren’t alone.”

According to State Rep. Jeremy Munson, the state of Minnesota adopted a similar plan.

“Our largest local school district just voted to pay people differently, not on merit, or by the content of their character, but based solely on the color of their skin,” Munson wrote on Facebook. “This is allowed and encouraged under a revision to Minnesota state Statute 122A.70. Mankato Area Public Schools Policy number 466 provides pay for black and native American school staff above which is paid to white employees.”

I thought perhaps the bigotry was only in Mankato. Now it sounds a lot like state-wide, “systemic” racism to me.

FACT-O-RAMA! The Mankato School Board recently banned concerned parents from mentioning “unapproved topics” at school board meetings and from criticizing board members. They also have to declare their address publicly when speaking.

Jodi Sapp, apparently the queen of the white guilt brigade, spearheaded the move to pay white people less money. She chairs the racist school board and was also the juice behind the ridiculous “rules” of speaking at a school board meeting, including shutting down meetings if people respond to a speaker. This harridan is nuts.

The board is clearly too woke to see that they are everything the left portends to hate. Twitter responses to this blatant racism are exactly what you’d expect. 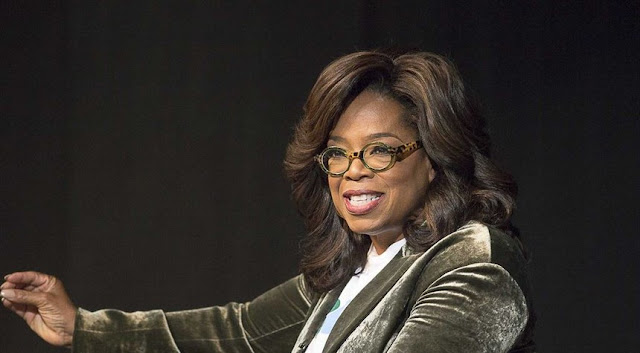 In ancient Mesopotamia, slaves were marked with brands or tattoos. Marking bodies permanently for identification purposes was practiced by slave-owners for three millennia in the cuneiform record. The Greeks and Romans also used this form of slave marking as well as driving an awl through the ear to identify a servant. The Bible mentions the practice of piercing the ear to identify a slave for life.

And it shall be, if he [the bond-servant] say unto you [the master], I will not go away from you; because he loves you and your house, because he is well with you; then you shalt take an awl, and thrust it through his ear unto the door, and he shall be your servant for ever. And also unto your maidservant you shall do likewise” (Deut. 15:16-17).

This practice of physically identifying slaves was widespread in every culture from Babylon to Egypt and went into the New World with American slaves being branded as a form of punishment so everyone would know which slaves were disobedient or rebellious. In recent times it is reported that human traffickers will also use brands and tattoos (sometimes with bar codes) to mark their property.

But the most visible marking of the lower class in America these days is the mask. You will see it everywhere you look. Starlets on the red carpets of awards ceremonies smile seductively at masked cameramen. Masked people dressed in black run behind them carrying their purses while masked reporters try to ask them questions. The rich and famous don’t live by the same rules as everyone else, which has always been true but is now so much more apparent.

The mask has become a physical symbol of the servant class. Oprah Winfrey’s extravagant Christmas decoration setup is the perfect example of this. Here she is explaining how she has people come in and decorate her sweeping staircase with evergreens—but she’s maskless and the help are all wearing masks. Is there anything more elitist than this?

Hilariously, Oprah was quoted during the 2020 lockdown as saying, “Wearing a mask for me is living the golden rule: ‘Do unto others as you would have them do unto you.” Well, unless they’re decorating your staircase in your mansion and then you don’t have to do unto others because they work for you, right? The worst part about this to me is signaling that the help is dirty and diseased while the owner of the big house is not. Why are people putting up with this? More and more this all feels like a giant experiment in control. How much will you put up with before it’s enough?

Here’s a tweet from Oprah nagging people to “mask up.” I guess she just means other people besides her.

The New York Times surprisingly picked up on this disturbing trend.

At an Apple store in Midtown on a recent Friday, mask-free customers could be seen buying $1,500 iPhones from masked salespeople who may not make that much in a week. At a nearby Sweetgreen, food workers in black masks and matching aprons, and who were mostly people of color, prepared $14 berry and burrata salads for a largely white clientele.

“It sends a message — one that’s been internalized on both sides — that the body of the mask wearer is ‘riskier’ than the body of the consumer,” Dr. Vearncombe said. “It shows that certain groups have, and even deserve, more civil liberties than others.”

I would argue that it’s not a white vs. black issue but a rich vs. poor issue. The rich will always have more privileges, and COVID has made the divide even starker than ever before. There is a new slave class in America expected to serve the elite without complaining, and now everyone knows who they are.