By Catherine Salgado and Gabriela Pariseau 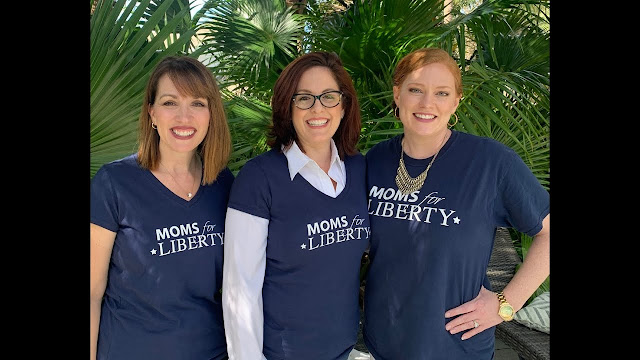 PayPal has reportedly unfrozen Moms for Liberty’s account funds after Florida Gov. Ron DeSantis announced his state would crack down on woke banking.

Descovich reportedly said that many Moms for Liberty donors give monthly and automatically through PayPal. The payment processor not only stopped these donor payments but froze $4,500 belonging to Moms for Liberty, and prohibited any transfer of the money out of the account, according to Florida’s Voice. PayPal subsequently reversed its block by unfreezing the funds.

PayPal notified Descovich that Moms for Liberty’s accounts were initially frozen during DeSantis’s July 15 speech at the Moms for Liberty National Summit, according to Florida’s Voice. The funds were unfrozen after DeSantis announced his initiative against woke banking.

This is not the first time Big Tech giants have censored Moms for Liberty. Descovich told MRC Free Speech America in an interview in February that Facebook censored nearly 30 Moms for Liberty chapter pages and groups for “completely benign” content.

At the time, she expressed concern about potential future censorship. “I think there’s great concerns,” she said. “Social media is now the town hall square. It’s where people get together. It’s where they communicate. It really inhibits and impacts communication from just the general public … to be able to discuss current issues. I think it’s important and if our pages keep going down, it makes people not want to participate.”

DeSantis’s announcement, which seemingly helped Moms for Liberty, specifically targeted woke environmental, social and governance criteria (ESG) used by banks and fund managers. ESG is repeatedly billed as a “socially conscious” movement, and investors use it to screen their potential investments. As DeSantis noted, woke elites often use ESG to target groups and push a certain ideological agenda.

“They’re using things like social credit scores to be able to marginalize people that they don’t like,” DeSantis said, according to Florida’s Voice.