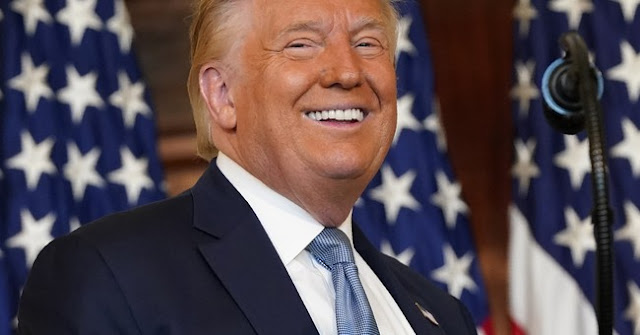 According to fresh polling from Rasmussen Reports, President Trump's approval has gone up by four points in 24 hours, indicating a DNC convention bump for his candidacy.

The Trump campaign and political pundits are taking note.

While Democrats have been holding a virtual convetion this week, President Trump has been on the campaign trail in Minnesota, Michigan, Arizona and Pennsylvania.