The Left has abandoned any pretext that black lives matter 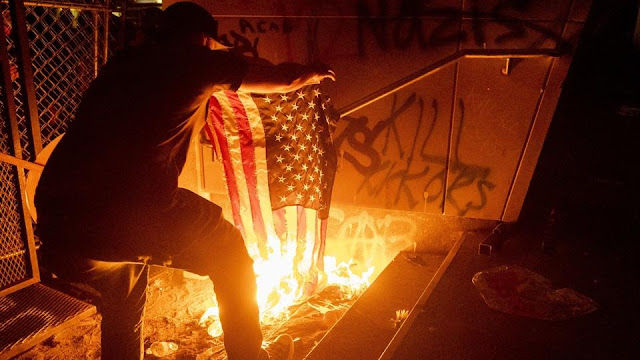 At New Hope Christian College in Eugene, Oregon, more than 100 people gathered to protect a cross that had stood on the campus as a war memorial for more than 20 years. They were alerted that protesters, who declared it was a “racist symbol,” planned a rally to tear it down. The attack was thwarted, and two busloads of demonstrators from Portland, Oregon, were turned away by the police.

The following day, in Portland, a demonstration escalated into violence that culminated in the burning of the American flag, and rioters carrying “Black Lives Matter” signs threw bibles into the flames. The fire was finally extinguished by members of Moms United for Black Lives Matter, who doused the flames with bottles of water and stomped on the embers.

These examples of rampant violence and the desecration of symbols that people in the United States, black and white, have revealed the true intentions of racial grievance warriors such as those in Black Lives Matter. They purport to seek racial justice, but in fact, they have appropriated the moral authority of the civil rights movement to become the face of the Democratic Party, which has doled out that legacy to a spectrum of grievance groups. In the words of Georgetown University professor Joshua Mitchell: “Black America, the secret soul of our country, has seen one group after another appropriate its moral authority to become new Democratic party vanguards: first women, then gays and lesbians, and now the transgendered. … None of these claimants wears the crown of thorns as black Americans have.”

While Black Lives Matter’s strategy is to posture their protests under the banner of assisting black people in confronting inequality, its ultimate goal is to bring down this nation, starting with its founding principles and values, and it relies on fanning the flames of grievance to fuel its agenda. The strategy is to keep black people in a state of anger, resentment, and upheaval by associating any and all disparity, from the impact of the coronavirus to horrifying tolls taken by street violence, as being caused by the invisible hand of an omnipresent, institutional racism. 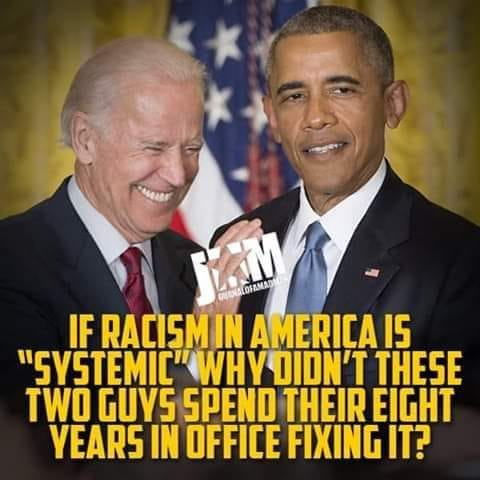 Though black elected officials have been responsible for the administration of the cities and towns where inequality has been festering and crises have been rising throughout the decades of their tenure, this fact does not enter into the discussions of conditions in our inner cities.

When pressed to answer what should be done to address the villain of systemic inequality, the racial-grievance vigilantes present a “Gordian knot” of conflicting solutions.

On the one hand, their quick answer is to demand for more government aid in the form of “reparations.” Not only does this ignore the fact that the government dole played a major role in unraveling the fabric of the black community (which remained strong even in eras of the greatest discrimination), but it also stands in stark contrast to the race-grievance demand to defund and ultimately do away with law enforcement.

The one function that government is established to do and mandated to do is to protect its citizens. The police are vilified by the Left, who decry them and demonize them as extensions of white supremacy. Yet, as we have witnessed throughout the country, the more the police withdraw, the more black homicides soar — a situation that racial justice opportunists are quick to capitalize on. They blame the tragic skyrocketing loss of life to black-on-black crime on systemic racism. As a result, more dollars are poured into the coffers of Black Lives Matter to pursue its ultimate agenda, which is symbolized by their cross and flag burnings and even the destruction of the statue of Frederick Douglass in Rochester, New York. As long as Black Lives Matter wears the mantle of the civil rights movement and its moral authority, they are empowered to desecrate the very symbols, virtues, principles of faith, and nuclear family that brought black America through slavery, Jim Crow, and even the Depression and wars.

Today, the challenges facing black America are worse than the conditions of slavery. Slavery imposed an external boundary. 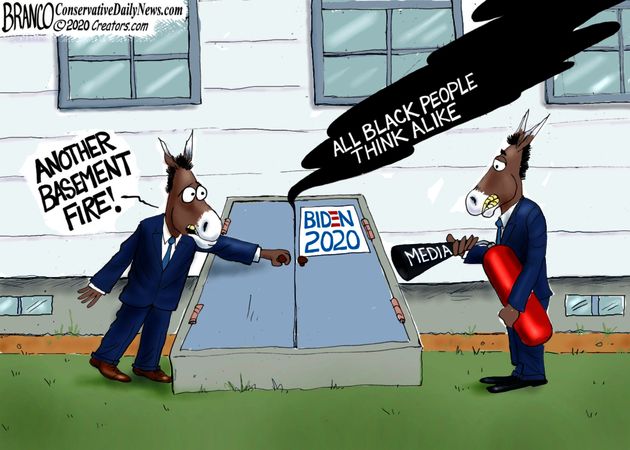 Today, blacks are being held back by the internal bondage of the belief that their destiny lies outside of their control and that, until and unless white America grants what is demanded, life will never improve. 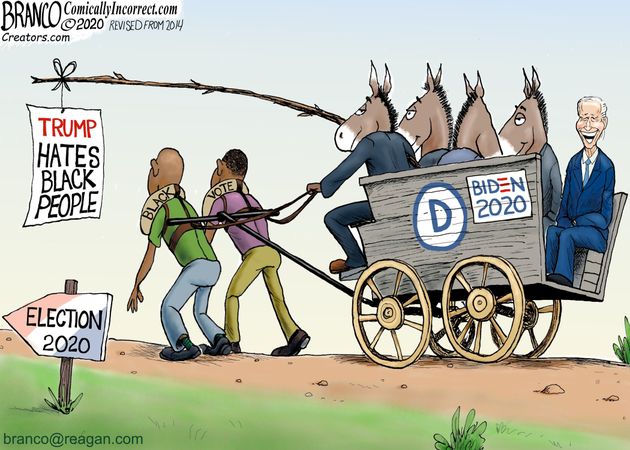 The key from these shackles lies in the hands of black people. Like the mothers who extinguished the bible-burning fire in Portland, they alone have the moral authority to reestablish the foundation of family, faith, and freedom that once empowered the black community to survive and thrive. As their voice is heard, the feigned moral authority of those who use their conditions to pursue their dangerous and devastating agenda will disappear.

Robert L. Woodson Sr. is the founder and president of the Woodson Center.