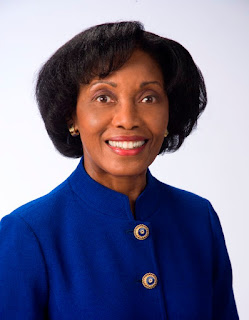 The National Black Republican Association's endorsement of Donald Trump for President of the United States has been very well received by other Republican black leaders across the country. The response has been overwhelming, with other leaders contacting us to add their support of the NBRA's endorsement of Mr. Trump. Highlighted below are the leaders who gave us their permission to release their names to the public. Our subsequent press releases during the general election will include the names of other leaders who endorse Mr. Trump when he has become our party’s presidential nominee, which we expect will be the decision of the majority of Republican Party primary voters.  In our view, Mr. Trump’s nomination will be well-deserved, since we believe he is the only candidate who can both unify our party and attract new, independent and conservative black voters. 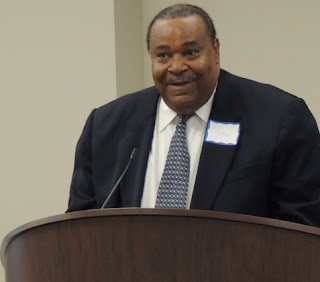 
As Chairman of the Texas Federation for Republican Outreach (TFRO), Bill Calhoun has this to say regarding his endorsement of Donald Trump: "Our members are dedicated to identifying and engaging independent, black voters with two issues that hit closest to home: jobs and school choice.  Despite the fact that they overwhelmingly vote for Democrat candidates, the economic conditions for far too many African Americans is marginal. The Republican Party has a positive message and we have been  talking to voters about it.  We share information with them on two critical issues – how to increase their income in this new economy that the Democrats have created and the new strategies they must adopt to save and accumulate wealth to pass on to their families. It’s time for Republican candidates to help us by engaging black voters early in the primary season with an economic message that puts the blame for these conditions where it belongs, squarely in the hands of the Democrats and their public policy programs.  Donald Trump seems to be the only candidate for President willing to do this.” 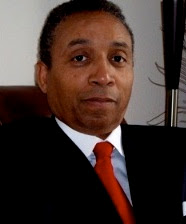 Mason Weaver’s impressive biography shows that he is changing the way people think about how they do business; how they interact with their families, friends and the world. He has been training, educating, teaching and reaching thousands with his messages of hope for the future and empowering individuals with the tools they need to become the driving forces for positive change.  Mr. Weaver stated that his YouTube endorsement of Donald Trump is based on Mr. Trump’s business success and his focus on “making America great again.”  In a YouTube video, Mr. Weaver explains the Trump phenomenon: “no matter who he attacks or who attacks him, his polling numbers claim higher.” 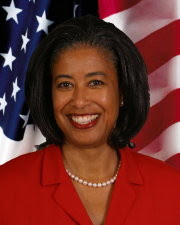 Dr. Deborah Honeycutt
Deborah Travis Honeycutt is a Conservative Political Activist, Public Speaker and family medicine physician. In 2004 Dr. Honeycutt was President of the Georgia Academy of Family Physicians and in 2005 served as Chairman of the Board of Directors. On the national level she has served on many committees as well as a five-year appointment to the American Academy of Family Physicians’ Commission on Education. She was twice the Minority Constituency Delegate and twice the Georgia State Delegate to the American Academy of Family Physicians. While providing her endorsement of Donald Trump as our next president, Dr. Honeycutt stated: “Mr. Trump is the only candidate strong enough to withstand the media backlash when he begins to repeal Obamacare and unravel what the Democrats have done to put our national security and economy in jeopardy.”

Ken Jordan and Brenda Battle Jordan
Ken Jordan and Brenda Battle Jordon are on the Genesee County Republican Executive Committee in Michigan, as well as the Flint Right To Life Board. Brenda is the former Director of Black Americans of Genesee County and is currently a member of the Westwood Heights School Board. The Jordans said they are sadden by how our school system is designed to benefit teachers’ unions – major donors to the Democratic Party – at the expense of black children trapped in failing urban schools. At the time the Jordans announced their endorsement of Donald Trump, Brenda stated: “Mr. Trump is self-financed and will not be deterred by union money from returning control over our schools back to parents and local communities, such as the Westwood Heights School District in Flint, Michigan.”
Posted by Frances Rice at 11:04 AM