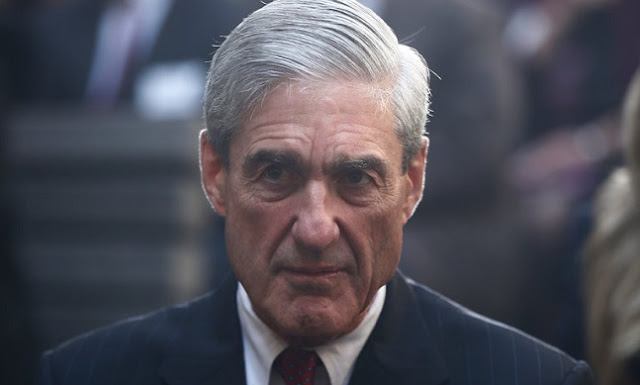 
We must join forces and confront the peril we face from our Government.
I sounded the alarm bell in the below citizens’ petition that is also posted on the National Black Republican Association blog and that of Dr. Rich Swier about how an untenable precedent has been set for the Government to use its full power to subjugate us.
The essence of the petition is as follows:
Our laws and Constitution protect each of us from having our Government use our legal system to destroy us when we have not committed a crime. Unlike banana republics, we do not use our legal system to punish our political opponents, simply because we disagree with their ideology.
The concern that prompted the appointment of the Special Counsel—a legal prosecutor—is whether Russia interfered in our election and the Trump campaign "colluded" with the Russians to do so. After months of national security investigations, no evidence of Trump campaign "collusion" with the Russians has ever been found.
Election interference and collusion are national security matters, not crimes, and no crimes were alleged when the Special Counsel was appointed, as is required by the law and our Constitution.
So, bottom line, this appointment violates federal laws, is contrary to our justice system and puts in jeopardy our Fourth Amendment right not to have our property and records seized in the absence of our having committed a crime.
If we fail to grasp the significance of what is happening and do not take action now to bring this travesty to a crashing halt, then we deserve to become a subjugated people.
This is a call to action--NOW!!
Help Terminate The Special Counsel: Send This Petition (SCRAP) to Congress.
_____________________________

Now, therefore, we demand that the United States House of Representatives Oversight Committee call for the immediate termination of the Special Counsel whose existence violates Code of Federal Regulations sections 28 CFR 600.1 and 28 CFR 45.2 and puts in jeopardy our Fourth Amendment rights under the U.S. Constitution.
Posted by Frances Rice at 2:38 PM