A Christmas miracle: The silent night in December 1914 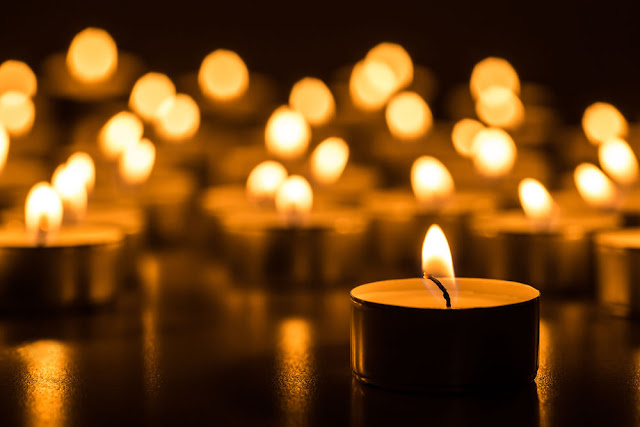 Top of Form
Bottom of Form
“Mankind must put an end to war before war puts an end to mankind.”
– John Fitzgerald Kennedy

World War I is considered the most important event of the 20th century. Just about everything that occurred worldwide was a result of WWI: The Bolshevik Revolution in Russia, World War II, the Holocaust, and the atomic bomb. The Great Depression, the Cold War, and the collapse of European colonialism are a direct result of this conflict.

The price we paid for this was over $400 billion in direct costs and indirect costs. It was the first war to use airplanes, tanks, long range artillery, poison gas and submarines. It set the benchmark for all foreordained conflicts to come.

“The supreme art of war is to subdue the enemy without fighting.”
– Sun Tzu

World War I’s lasting consequences resulted in the demise of four monarchies; Russia in 1917, Turkey in 1922, Austria-Hungary and Germany in 1918. It empowered the Bolsheviks to consume governing Russia in 1917. It birthed fascism in Italy in 1922. It ignited colonial revolts in Southeast Asia and in the Middle East that continue on today.

The war destroyed European economies and had vast social consequences, including the Armenian holocaust in Turkey and a flu epidemic that killed more than 25 million people worldwide. It set a precedent for demoralization to detonate others at will freely.

Less than a month after this bloody battle commenced, the Archbishop of Bologna was elected Pope Benedict XV. He possessed diplomatic experience the Conclave needed to quell our nations, delivering spiritual guidance for peace.

Benedict's papacy was destined to be many unsuccessful attempts to stop wars that he condemned as the suicide of a civilized World. Though he didn’t stop war, he had the fortitude to tirelessly battle with world leaders to end these unholy bloody conflicts.

"There’s no limit to the measure of ruin and slaughter; day by day the earth is drenched with newly shed blood and is covered with the bodies of the wounded and of the slain."
– Pope Benedict XV

Benedict believed in the precepts and practices of Christian wisdom and Christ's Gospel, "A new commandment to love one another in peace." Benedict saw the origins of war as injustice only for obtaining power. He felt war was the devil’s spiteful object of human activity. It robbed mankind of God-given rights, and dignity. He met with war leaders from every country and continually scolded them for using war to end conflicts instead of negotiating peace. He begged rogue leaders to lay down arms and stop bombing and cease destroying what God had created in the name of heaven for earth.

“The wealthiest nations are provided with the most dreadful modern military science ever devised. And they strive to destroy one another with refinements of horror."
– Pope Benedict XV

On Dec 7, 1914, Benedict pleaded with world leaders to hold a Christmas truce. "Let the guns fall silent on the night the angels sing praises to the birth of Jesus. Allow us to negotiate an honorable peace.” His pleas were ignored. But the star of Bethlehem proved more powerful than the Pope’s petition for a truce when our Savior decided to give Benedict a hand.

As dusk gave way to nightfall on Christmas Eve December 1914, the luminance of the holy Star that guided Mary and Joseph to Bethlehem out-shined the cannon fire, the riffling shots and shells exploding on the Western front. They were agilely replaced with a heavenly contentment. It was one of those inexplicable miracles that touched the souls of every warring soldier on that blistering cold Christmas Eve. The sounds of war faded impetuously off into the night as contiguously as they began months earlier.

“Miracles happen everyday. If you change your perception of miracles, you will see them.”
– C.S. Lewis

In the misting shadows of darkness on the front lines, soldiers heard cries and joys of singing and shouting Merry Christmas coming from all directions of the battlefront. Word quickly spread through the war-torn, embattled dominion to the combating German and English enlisted men and officers that there was a truce.

As the evening moved ever closer to the hour of our Savior’s birth, soldiers on conflicting sides traded their arms for exchanging wishes with their counterparts for God’s blessing they return home safely. Christmas carols in both German and English replaced all remnants of the deafening cannon fire that occupied the stratosphere only a few pernicious hours earlier.

“Miracles come without warning or notice to all of those who believe they are in need of one.”
– Robert Dyer

As the night moved on, the singing and chanting of Christmas songs continued as if soldiers were children at a Christmas party. One soldier leaped from the English trenches and started gathering wood for a fire. Two German soldiers followed him, carrying vessels of fueling oil.

Soon, warriors from both sides crept from their hallowed prisons to join them. They enkindled a Christmas bonfire that shined brighter than any cannon since the war began. Others joined and brought chocolates and other treats to trade for precious gifts. Bonding hymns of tenacity broke the silent night as a chorus from a German band played "Old Folks at Home," "God Save the King" and "Onward Christian Soldiers."

“There are more miracles in a square yard of earth than in all Churches.”
– Rob Wilson

Across the German lines, English troops saw dozens of enemy soldiers peering over their parapets shouting and waving for the English to come over. They cheered in broken English, "We no shoot, no war on Christmas."
From the dark hours of the night through Christmas day, not one shot was fired by either side. Soldiers entered each other's trenches and exchanged smokes and souvenirs. Others could only manage a handshake and a warm hug and best wishes for a peace to end this conflict and return home to their loved ones and family. But to them, that was the greatest gift of all. That one night proved:

“We are a people who can bring about miracles if united.”
– Roh Moo-hyun

French moralist Jean de la Bruyère told us, “Out of difficulties grow miracles.” This phenomenon spread across the Western front. One British soldier had his hair cut by a German barber; others had a Christmas day pig roast. Soccer matches and card games replaced killing, while chaplains collectively held services preaching the Christmas gospel during this day of worship.

The truce was widespread around the European front, though leaders on both sides would not admit to it as war resumed the next day. Yet this holy truce is remembered forever as a testament to the power of hope and humanity in a truly dark time in history.

The reverend Dr. Martin Luther King said: “I have decided to stick with love. Hate is too great a burden to bear.” Pope Benedict believed war was living hell and an assault against the laws of God and man. It was the greatest sin to kill a man on the night Jesus was born to save them.

Whether it was the efforts of Benedict or divine intervention that brought this truce on Christmas 1914, it appeared for a reason. Most call it a miracle: others an enigmatic happenstance. But it habituated that men prefer peace instead of war.

“The soldier above all others prays for peace.”
– General Douglas MacArthur

One Christmas Eve during the Cold War, Bishop Sheen told his audience, “We must pray to our Lord for help to save the world from self-destruction. And we must remember miracles are given not to prove something, but simply to remind us we answer to a higher source.” 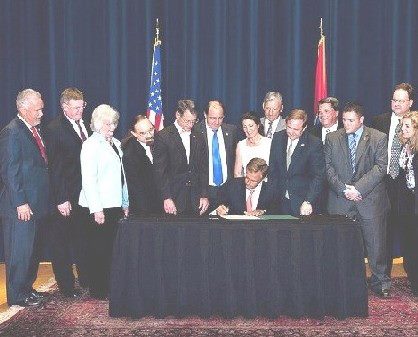 https://www.watchdog.org/national/op-ed-a-christmas-miracle-the-silent-night-in-december/article_70a4b120-e671-11e7-bd26-33bbcdfcbfcf.html
Posted by Frances Rice at 9:58 AM