Will CNN Be Held Accountable For It's Fake News and Racism? 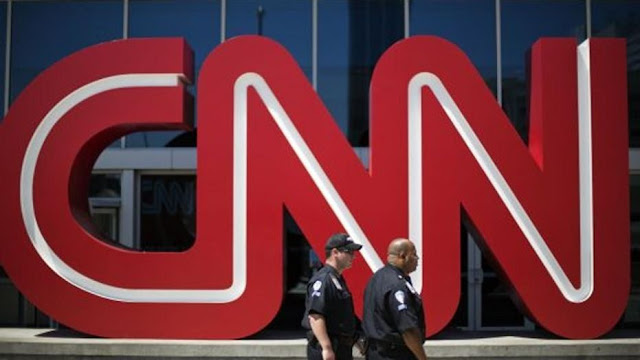 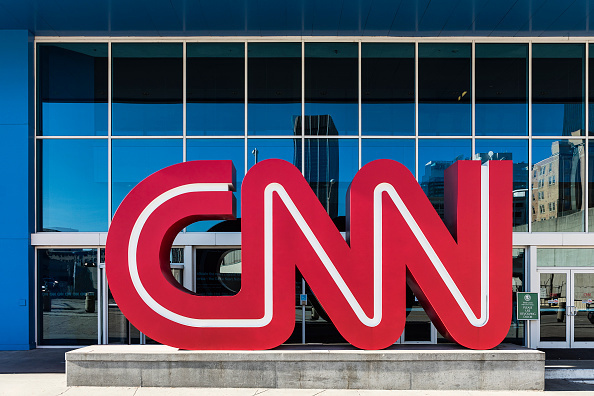 
The Atlanta lawyer whose racial discrimination suit against CNN was dismissed earlier this year says he is re-filing the class action case – this time with a new set of plaintiffs and even more alleged victims.
The network news channel’s alleged racial discrimination is “as abhorrent as all of the sexual harassment cases that are rightfully now being prosecuted,” Daniel R. Meachum told Fox News. “Educated, well-intentioned, experienced and talented African-Americans are being discriminated against.”
Celeslie Henley, a plaintiff in the first version, said she worked at CNN for seven years until she was allegedly fired after emailing the human resources department about discriminatory treatment. The suit also claimed that the liberal network had a “glass ceiling” on the career paths of African-American staffers.
The original lawsuit had 175 plaintiffs, but Meachum said 30 more alleged victims have come forward since Judge William Duffey Jr. essentially ruled in July the case didn’t have enough to move forward as a class action suit. “We are drafting a new complaint, line by line, addressing the issues that he outlined for us,” Meachum said.
The attorney also said he understands proving discrimination is “a challenge,” but said the 205 plaintiffs involved “are not overly sensitive, walking around with chips on their shoulder.”
The suit will be refiled sometime this year, according to Meachum, who said he is still gathering the necessary paperwork from the new plaintiffs. The news comes as CNN continues to cause problems for parent company Time Warner as it tries to complete an $84.5 billion deal with AT&T.
The original suit “alleged CNN and sister companies claims that African-Americans receive lower performance ratings in evaluations.”
Meachum said the new suit’s 205 accusers will be named in an Equal Employment Opportunity Commission action, and have a 90-day right-to-sue letter.
“My office has been contacted consistently from people who worked there… talking about the discrimination at CNN,” Meachum said.
Meachum said “95 percent” of the 205 people claim their discrimination occurred within the past four years.
“With the information that we have, and will get during discovery, I think we will be able to survive a motion for summary judgement. At that point, I think we will be victorious,” Meachum said.
CNN did not respond to request for comment.


http://www.foxnews.com/entertainment/2017/11/09/cnn-faces-another-racial-discrimination-lawsuit-lawyer-says.html﻿
Posted by Frances Rice at 10:34 AM