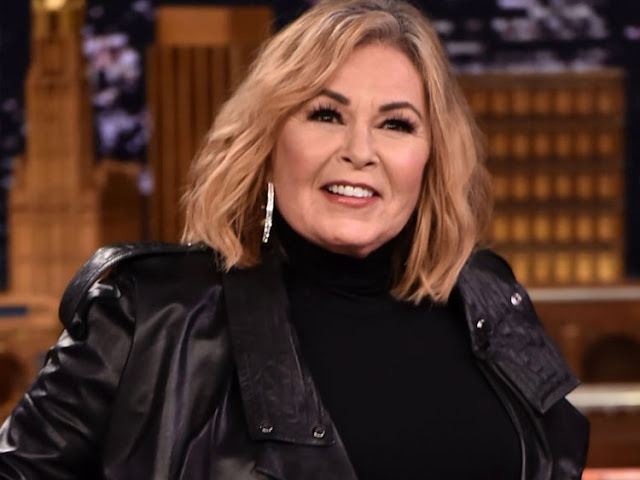 According to that article, ABC Entertainment President Channing Dungey said in a statement: "Roseanne's Twitter statement is abhorrent, repugnant and inconsistent with our values, and we have decided to cancel her show."

Condemnation of Roseanne in every media outlet was swift and vicious.  The social media world exploded with collective outrage over Roseanne’s racist tweet for which she apologized, but was not forgiven.

Roseanne earned her rebuke for using racist language to describe a Black Democrat.

This incident brings into sharp focus a racism double standard.

Anyone who “touches the third rail of race” and dares attack a Black Democrat with a racist epithet is roundly denounced and driven from the public square.

Yet, there is near silence when Democrats attack Black Republicans with the same type of vile racist epithets that Democrats have used to demean all Blacks since the days of slavery.

Below is an article “Supreme Court Justice Clarence Thomas: Northern Liberals Are More Racist Toward Me Than Southerners” by Steve Straub that was published on February 12, 2014. Nothing has changed.

Further below are just some of the racist language aimed at Black Republicans and racist imagery of Black Republicans published on the Internet and in influential newspapers, including the New York Times and the Washington Post.

Liberal Democrats and their media allies accept the most disgusting racist attacks, just as long as the targets are Black conservatives.

One reprehensible example, as shown below, is the visceral hatred expressed by Blogger Eric L. Wattree who wrote on his Blog: “If the GOP had ever taken the time to truly get to know the Black community, they’d know that the only thing more toxic to Black people than a flat-out racist, is a Black conservative.”

Where is the outrage? 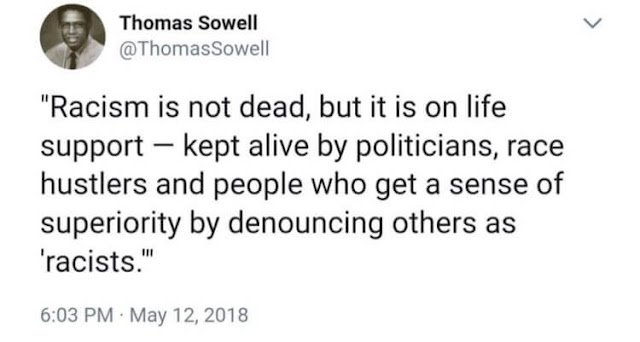 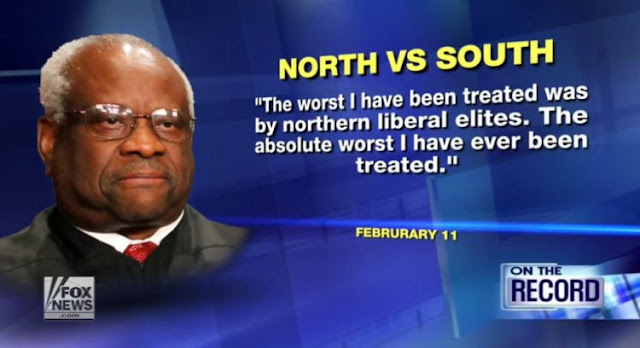 This will likely come as a surprise to no one who pays attention!

“My sadness is that we are probably today more race and difference-conscious than I was in the 1960s when I went to school. To my knowledge, I was the first black kid in Savannah, Georgia, to go to a white school. Rarely did the issue of race come up,” Thomas said during a chapel service hosted by the nondenominational Christian university.

“Now, name a day it doesn’t come up. Differences in race, differences in sex, somebody doesn’t look at you right, somebody says something. Everybody is sensitive. If I had been as sensitive as that in the 1960s, I’d still be in Savannah.

As one of six Catholics on the court, Thomas also addressed the role his faith plays in his work as a justice.

“I quite frankly don’t know how you do these hard jobs without some faith. I don’t know. Other people can come to you and explain it to you. I have no idea,” he said. “I don’t know how an oath becomes meaningful unless you have faith. Because at the end you say, ‘So help me God.’ And a promise to God is different from a promise to anyone else.”

RACIST LANGUAGE AND IMAGERY DIRECTED BY DEMOCRATS AT BLACK REPUBLICANS 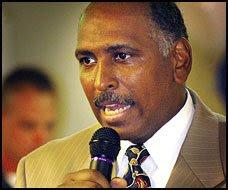 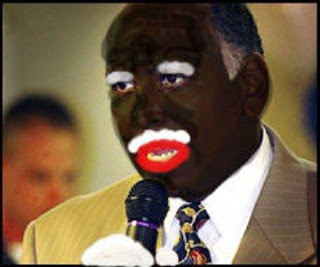 Caption:I's Simple Sambo and I's running for the Big House

Former Florida U S Representative Allen West was demeaned by a left-wing Blogger of a Blogsite with the title “ Zero ToleranceFor Silence” as “wackadoodle congressman Allen West of Florida.” 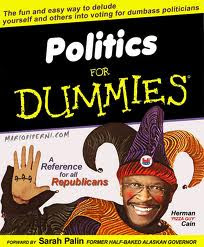 Eric L. Wattree on his Blog: The Wattree Chronicle depicts former Republican Presidential Candidate Herman Cain as a “dummy.” His Blogsite post is filled with racist vitriol aimed squarely at Black Conservatives. Here is just a sample: “If the GOP had ever taken the time to truly get to know the Black community, they’d know that the only thing more toxic to Black people than a flat-out racist, is a Black conservative. 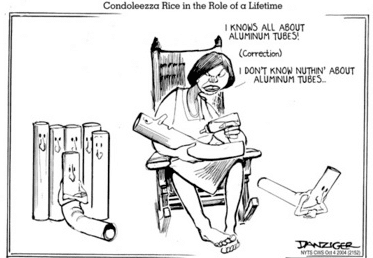 The above two cartoons were published in the Washington Post and depict former Secretary of State under President George W. Bush as an ignorant parrot and a bare foot “mammy,” just as Black women were portrayed by Democrats during the days of the discriminatory Jim Crow laws enacted by Democrats. 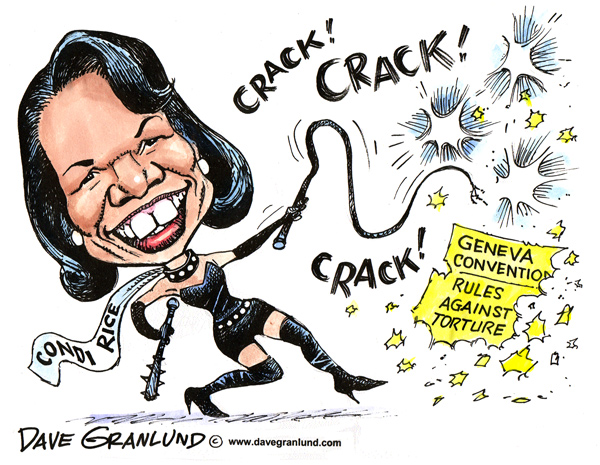 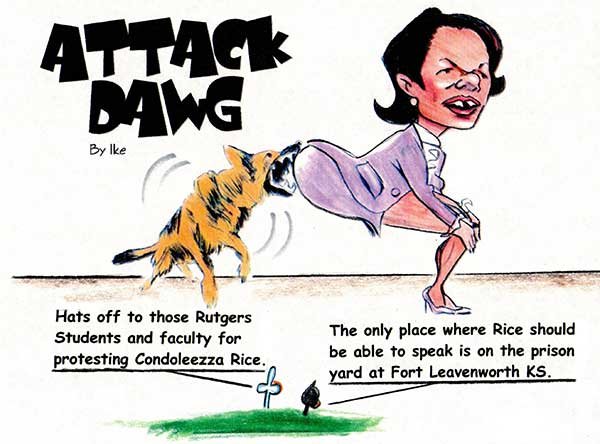